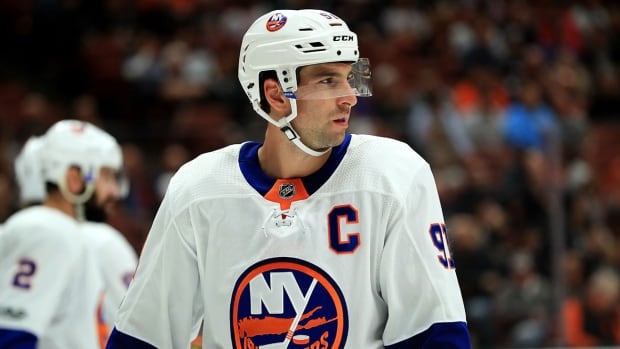 Get up to date on the latest key signings from the NHL’s 2018 off-season by following the tracker below.

The free-agent market opens on July 1, but teams are allowed to re-sign their own players before that.

Moves and contract terms listed below have been announced by teams or reported by reputable media.

All salaries listed are the total for the length of the deal and are in US currency.