The Hockey Hall of Fame will announce its induction class Tuesday. Here are some players who might hear their name called:

The goaltender is considered by many a lock to go into the Hall in his first year of eligibility — and for good reason. Brodeur is a three-time Stanley Cup winner, a four-time Vezina Trophy winner and a five-time winner of the Jennings Trophy. Through 1,266 regular-season games, Brodeur holds a career save percentage of .912, a goals-against average of 2.24 and has 125 shutouts. He also won Olympic gold twice with Canada (2002 and 2010). Brodeur spent 21 of his 22 NHL seasons with the New Jersey Devils and retired after a one-year stint with the St. Louis Blues in 2014-15. 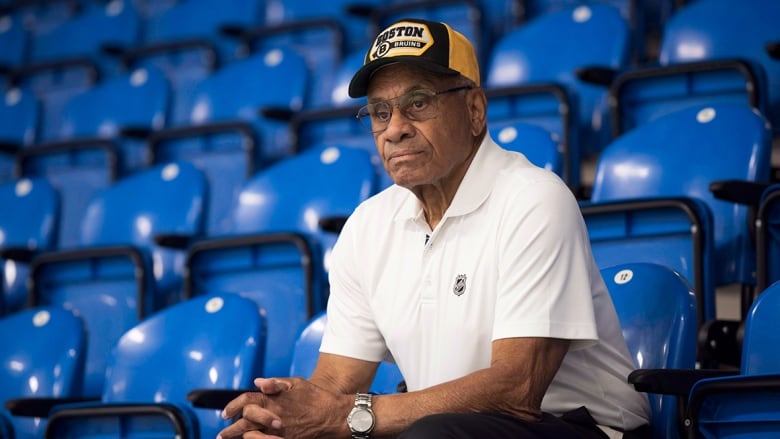 Willie O’Ree was the first black player to play in the NHL when he made his debut in 1958. (Stephen MacGillivray/The Canadian Press)

The former Boston Bruins forward played just 45 games over two seasons in the NHL, but he made a historical impact on the sport. O’Ree, a native of Fredericton, became the first black player in the league when he made his NHL debut in 1958. He played just two games that season, and 43 more in his second stint with Boston two years later. The Bruins recognized the 60th anniversary of O’Ree’s monumental first game with a ceremony on Jan. 18, and the league announced the Willie O’Ree Community Hero Award in April. O’Ree has been eligible for induction into the Hall since 1962 but he should get in this year under the builder’s category. 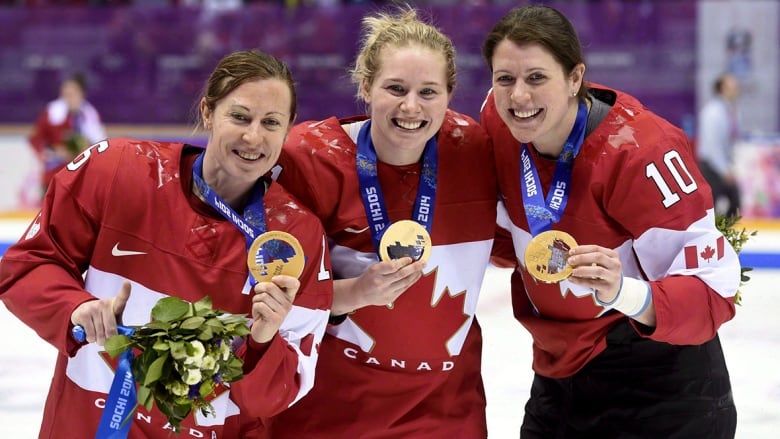 One of the longest serving member’s of Canada’s women’s team, the Kingston, Ont., forward has four Olympic gold medals and one silver to go with seven world championship titles since her international debut in 1997. Hefford scored the eventual winner as Canada beat the United States in the gold-medal game at the Salt Lake City Olympics in 2002, starting a streak of four straight Olympic titles for the Canadian women. She has 43 goals and 49 assists over her international career. Hefford is also second on the Canadian Women’s Hockey League’s all-time scoring list with 234 points, including 130 goals in 128 games for Brampton. She’s been eligible for the Hall since 2017. 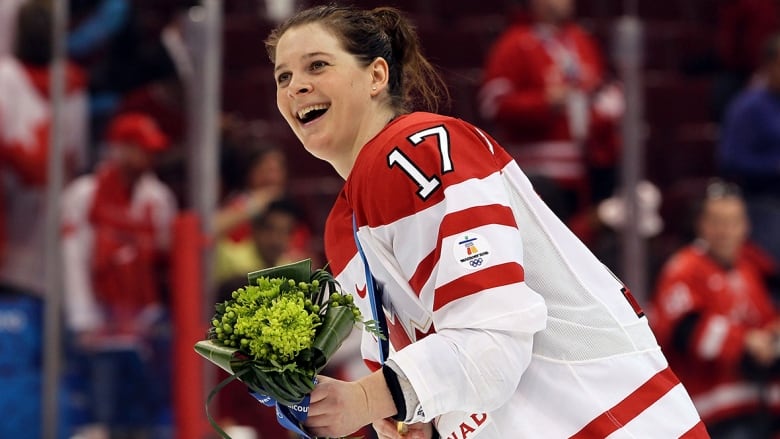 Five-time world champion Jennifer Botterill is one of just four Canadians to play in each of the first four Olympic women’s hockey tournaments. (Bruce Bennett/Getty Images)

A three-time Olympic gold medallist and five-time World champion, Botterill is one of just four Canadians to have played in each of the first four Olympic women’s hockey tournaments. The Toronto resident and Ottawa native appeared in 184 games for Canada internationally, scoring 65 goals and tacking on 109 assists. Botterill retired from the women’s team in 2011 after 14 years. She also played for Toronto and Mississauga in the CWHL, scoring 62 goals with 92 assists in 76 games, and spent four seasons at Harvard University, recording 319 points through 107 games. Botteril has been eligible for the Hall since 2014. 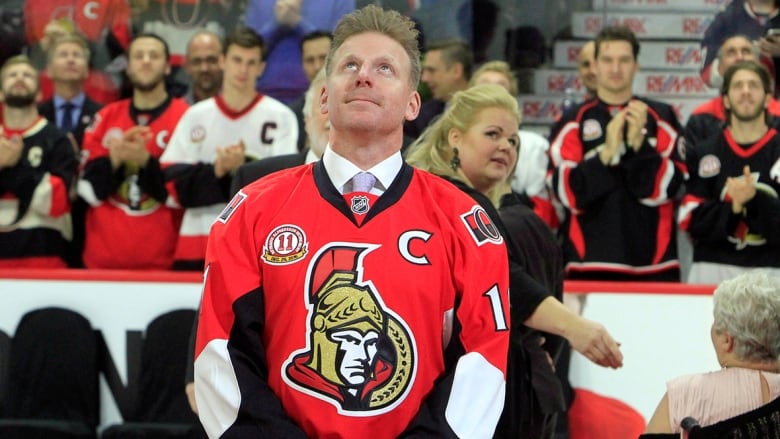 The former long-time Senators captain could offer Ottawa fans a beacon of positivity during a troubling time for the organization if he’s announced as one of the Hall’s inductees. Alfredsson spent 17 seasons with Ottawa from 1995-2013, recording 426 goals and 682 assists over 1,178 games, and ended his NHL career with a season in Detroit, where he scored 18 goals in 68 games. The Swedish star has an Olympic gold medal (2006) and an Olympic silver (2014). He also won the Calder Trophy in 1996, the King Clancy Award in 2012 and the Messier Award in 2013. Alfredsson is in his second year of eligibility for the Hockey Hall of Fame and was inducted into the IIHF’s Hall of Fame earlier this year.