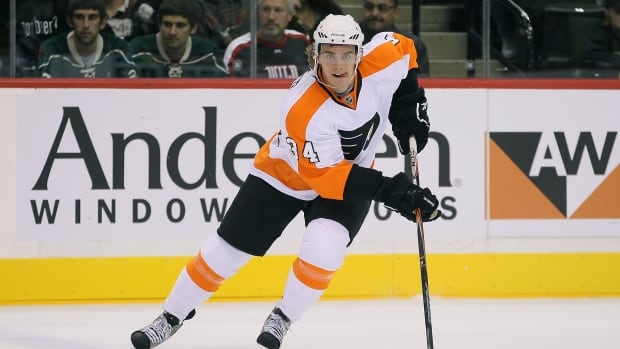 Holmstrom, signed to a professional tryout in February, was assessed a game misconduct for using offensive language at the end of the first period of a home game against the Utica Comets on March 30.

The 34-year-old Holmstrom, a career minor leaguer who played college hockey at UMass Lowell, has already served two games of the suspension. AHL officials say that as part of his punishment Holmstrom will participate in “diversity and inclusive education.”

Amerks general manager Jason Karmanos said in a statement that “we have no tolerance for any form of hate and regret any harm this comment has inflicted.”