The Alberta Junior Hockey League is taking a high-tech approach to monitoring concussions this season.

The development league for players between the ages of 16 and 20 is using an app called HeadCheck Health. It helps coaches and trainers check for symptoms immediately after someone suffers an injury as well as track concussions throughout a player’s career.

“Ideally, what you want to do is have the player taken to a place where it’s quiet and it’s easy to assess them,” developer Harrison Brown told the Calgary Eyeopener.

“What’s going to happen is, depending on the qualifications of [the coach or trainer], they’re going to be able to walk through a series of steps that are ways for them to be compliant with the concussion protocol. So, if the individual is medically trained, they can actually do those medical tests from their phone.

“If the person is not medically trained, we think it would be inappropriate for them to do medical testing and make medical decisions, so we can actually limit what they’re doing. Really what we’re doing it customizing the experience for each team down to what’s appropriate.” 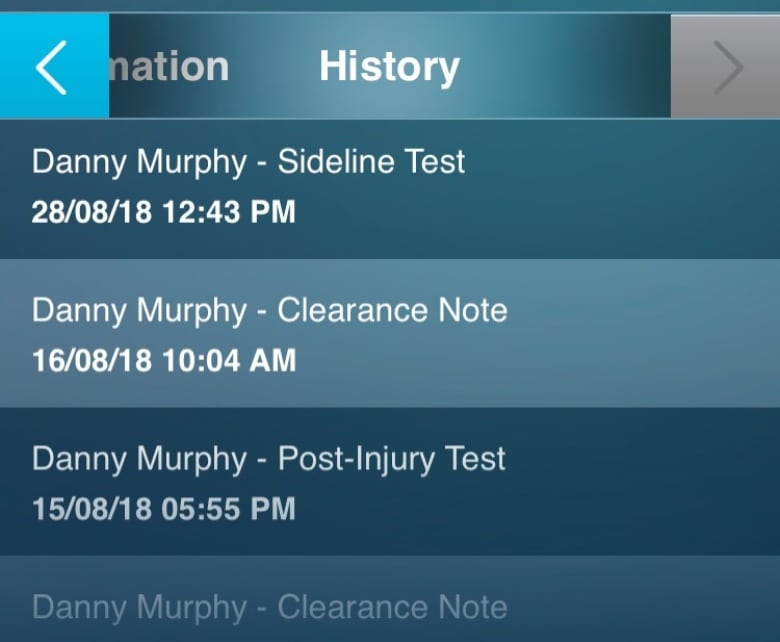 The app also allows the league to keep track of which teams are following the concussion protocol and which aren’t.

“In the past, organizations have come up with these protocols, they put it on their website, they hand it out to the parents and say, ‘concussions are serious, as we’re going to do X, Y, and Z to keep your kid safe,'” said Brown.

“But the problem with that is, in the past there was no way of knowing whether teams were doing X, Y, and Z.… What we can do is pinpoint if they’re not doing one of [the protocols] properly, or they’re skipping a step, or they’re not clearing players properly. We can actually find out and go back and try and fix it.”

Brown is a former national rugby player with the Hong Kong under-20 team who knows what it’s like to take a hit to the head. 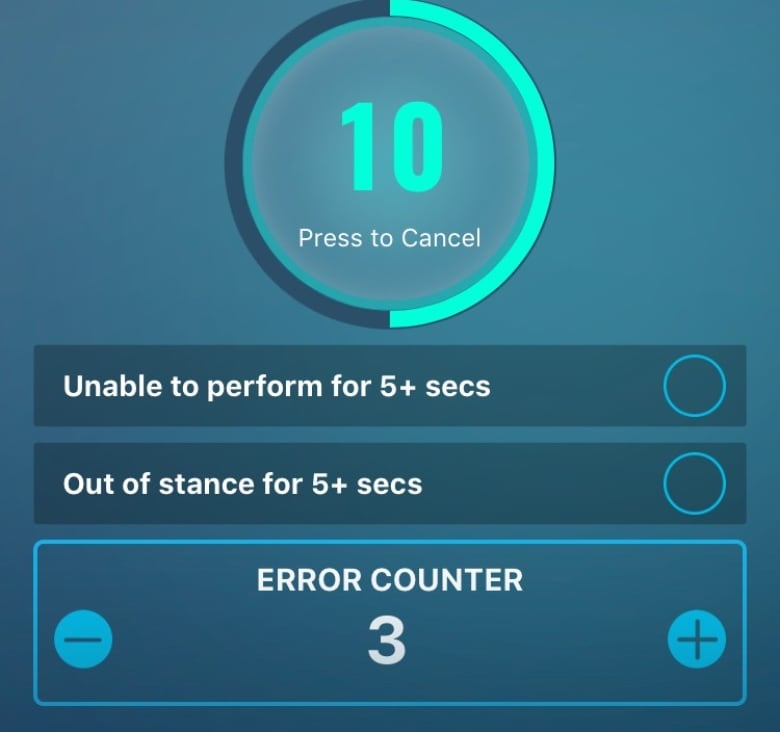 “When I look back on my past, I don’t have any data whatsoever on any head injuries,” he said. “Not only was I probably not correctly put through a concussion protocol when I was playing, but I also don’t even know where any of that information is. So in five or 10 years, if I have some serious side effects or long-term effects of head injuries, I have no idea when they started or what event caused it, really.”

Data collected will follow a player throughout their career.

“What happened previously in Junior A hockey was, you could have a kid traded from Alberta to B.C. or Alberta to Ontario, and very few times would their data follow them,” said Brown.

“Now that we’ve got everybody on one system … when a player is traded, before they even arrive with a new team, their data is going to be accessible to at least one person on the bench so they can make informed decisions and have that information on hand if the player does have to go to another medical professional or the hospital.” 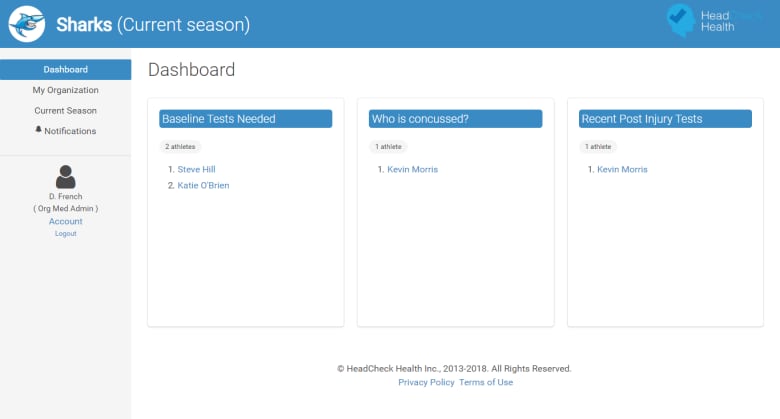 Another screengrab from the app, which allows AJHL teams to better track concussions and head injuries suffered by players. (Submitted by HeadCheck Health)

The overall goal, said Brown, is to serve as another advocate for player health.

“What we’re able to do is hold the teams and leagues accountable,” he said.

“Before, what could happen is if you were a player on the team and you were treated as a commodity, if it was a playoff game or if the coach really needed to win to keep his job, he could err on the side of something very risky like continuing to play you while you are concussed or putting you back on before it’s safe to do so.

“We’re on the players’ side here.”