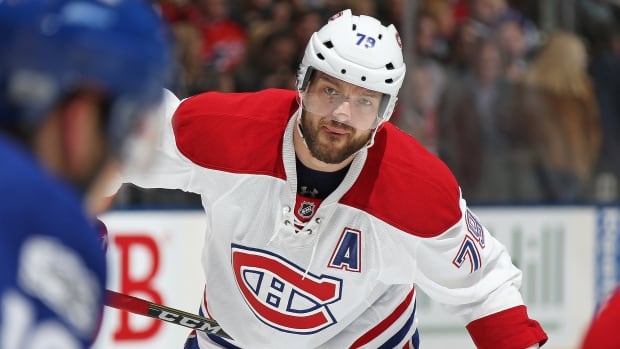 The 41-year-old Markov played 990 regular-season games with the Canadiens between 2000 and 2017 before returning home to Russia to finish his pro career.

Markov spent his final three years in the KHL, suiting up for the last time in the 2019-20 season with Yaroslavl Lokomotiv.

Markov is tied with Hall of Famer Guy Lapointe for second in points among Canadiens defencemen, behind only Hall of Famer Larry Robinson (883).