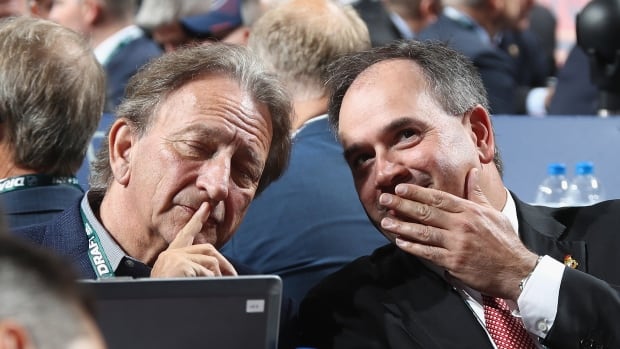 Something isn’t jiving in the world of the Ottawa Senators.

This includes the trading of star defenceman and captain Erik Karlsson last week, which was widely criticized.

But COO Nicolas Ruszkowski confirmed a poll the team took, claiming a vast number of fans back the rebuild plan.

Well, CBC Sports conducted its own poll, where the numbers were far different. On the Hockey Night in Canada’s Twitter poll, readers were asked if they were confident with the direction of the Ottawa Senators.

Some even jokingly claimed that they were confident the Senators were headed in a direction: toward relocation.

Unless that direction is Quebec city

While this Twitter poll is not scientific in any way, it seems the divide between the Senators’ management and their fans continues to widen.