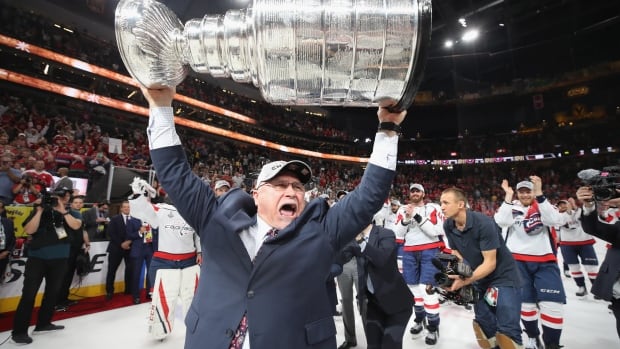 Barry Trotz has resigned as coach of the Washington Capitals after leading them to the Stanley Cup.

The team announced the resignation Monday. The 55-year-old Trotz went into the season without any certainty about his future when ownership and general manager Brian MacLellan last summer opted not to give him a contract extension.

In a statement, the team thanked Trotz for his efforts the past four years and said it’s grateful for his leadership and what he’s done for the franchise.

The Capitals went to the playoffs in all four year under Trotz, including two Presidents’ Trophy-winning seasons in 2015-16 and 2016-17.