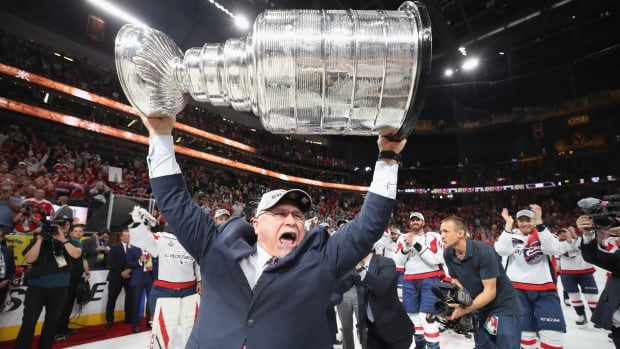 Barry Trotz and the Washington Capitals have begun discussing a contract extension that would keep the pending free agent coach around for next season and beyond after winning the Stanley Cup.

Trotz and general manager Brian MacLellan met Wednesday to talk about a new deal. MacLellan says he’ll meet with ownership over the next week and that he doesn’t believe either side feels pressure to get a deal done given Trotz’s contract expires June 30.

MacLellan and the Capitals opted not to extend Trotz last summer following a second consecutive Presidents’ Trophy-winning season that ended with a second-round exit at the hands of the eventual-champion Pittsburgh Penguins. After winning the Cup at Vegas, MacLellan said Trotz would be back if he wants to be.