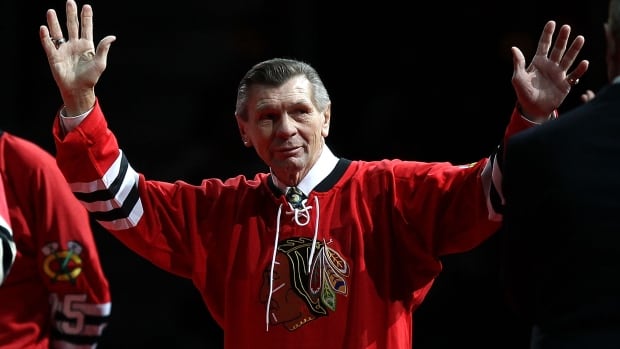 Legendary Chicago Blackhawks forward Stan Mikita has died at the age of 78, his family and the team announced on Tuesday afternoon.

“With great sorrow, the Mikita family announces that Stan passed away on Tuesday August 7, 2018 at the age of 78. He was surrounded by his loving family whom he fiercely loved,” a statement read. “Details of planned services will be released when they become available. We respectfully ask for privacy at this time.”

Mikita played his entire 22-year career with the Blackhawks and led the team to the 1961 Stanley Cup.