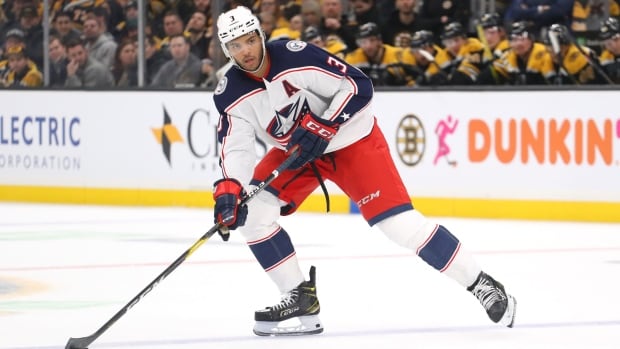 Jones, who underwent surgery on Feb. 11, is rehabbing an injury so he is allowed to use the facility despite the fact the NHL season has been suspended due to the coronavirus pandemic.

The 25-year-old Jones posted a video on Twitter showing himself heading to the ice with an assortment of pucks awaiting him.

“Feels nice to be back on the ice after a longggg 8 weeks!” Jones wrote.

Jones was injured during a game against the Colorado Avalanche on Feb. 8. After the surgery, the Blue Jackets said he would miss eight to 10 weeks.