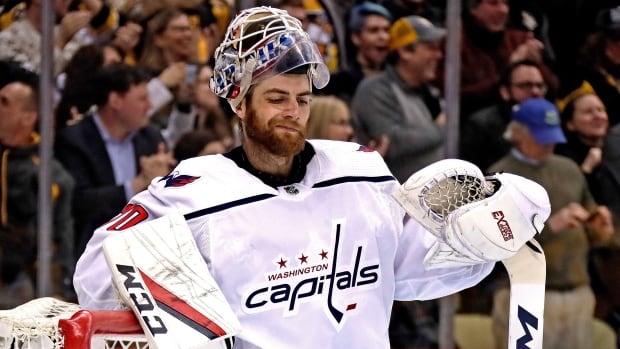 Washington Capitals goaltender Braden Holtby said Friday he will not join his teammates next week for a White House celebration of their Stanley Cup championship.

“It’s one of those things that we have to think about, but with me, I’ve got to stay true to my values, and I’m going respectfully decline the offer,” Holtby said. “For me, it’s just a personal thing. I believe in what I believe in, and in order to stick to those values, I think I have to do what I feel is right, but that doesn’t make a difference on everyone else’s decision.”

President Donald Trump has occasionally been at odds with pro athletes, from NFL players protesting racial injustices during the national anthem to NBA players including LeBron James and Stephen Curry.

The defending Stanley Cup champions will hold a private tour of the White House and meet Trump on Monday . The event will not include a public ceremony.