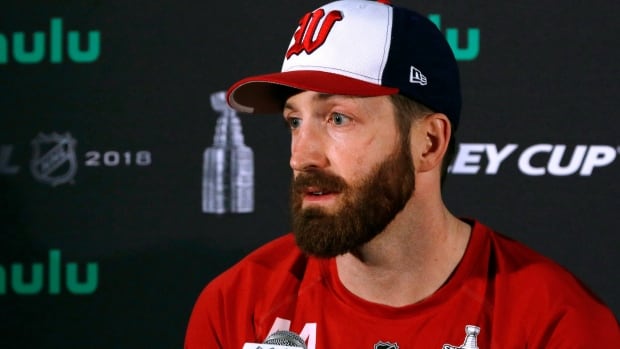 A person with knowledge of the move tells The Associated Press that the Colorado Avalanche have placed veteran defenseman Brooks Orpik on unconditional waivers to buy out his contract.

The person spoke to the AP on condition of anonymity Saturday because the Avalanche did not announce the transaction. Assuming Orpik clears waivers, Colorado can buy him out Sunday, less than 48 hours after acquiring him in a trade with the Washington Capitals.

Avalanche general manager Joe Sakic told Orpik after trading for him that the team planned to explore a trade or buy out the 37-year-old. Sakic took on Orpik’s $5.5 million US salary in the trade to get goaltender Philipp Grubauer without giving up more than a second-round pick.

Capitals GM Brian MacLellan said Friday night he was open to bringing Orpik back if the price was right. Orpik was a respected leader on Washington’s Stanley Cup-winning team.