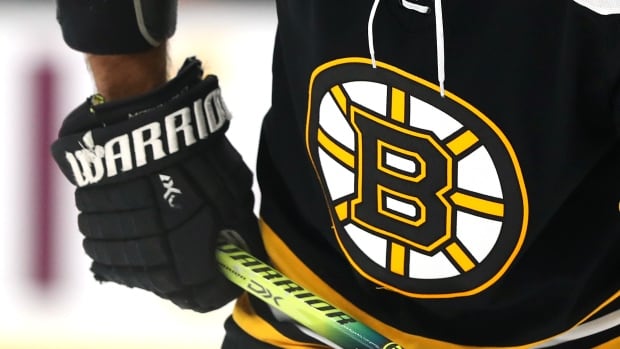 A member of the Boston Bruins has tested positive for COVID-19.

The team announced Friday the positive result came after players wishing to use the club’s facilities as part of Phase 2 of the NHL’s return-to-play protocol underwent mandated testing.

The Bruins said two subsequent tests administered to the player have returned negative results, and that he remains asymptomatic.

All Boston players who have returned to this point during Phase 2 have now returned negative test results, according to the team.

The NHL season has been paused since March 12 because of the COVID-19 pandemic, but the Bruins will participate in the league’s 24-team return-to-play plan if the campaign is able to resume this summer.

The Bruins player is the 10th NHLer to have a confirmed case of the novel coronavirus.

The Pittsburgh Penguins announced June 4 that one of their players had tested positive. That was the first announced case among NHL players since the Colorado Avalanche said April 7 that a third member of the team had returned a positive test result.

The other five players who tested positive are members of the Ottawa Senators.