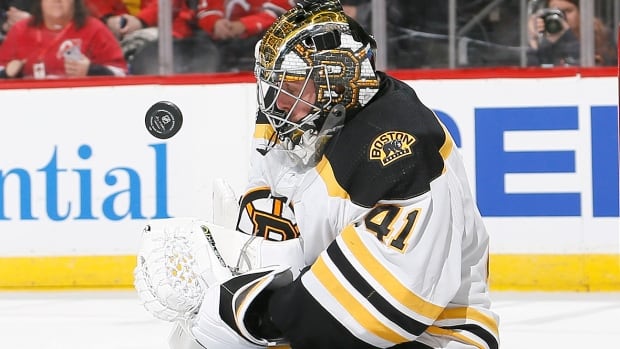 Halak, who will turn 35 on May 13, was playing in the final season of a two-year contract. He was poised to be an unrestricted free agent after the season.

Halak won the William M. Jennings Trophy while playing for the Blues in 2011-12. The annual award is presented to the goaltender(s) having played a minimum of 25 games for the team with the fewest goals scored against it.