The Calgary Flames may be interested in resuming talks with the city on a new arena — on their own terms.

For months, there has been no communication between the two sides since talks broke off last summer.

But city council voted last month to create what it calls an “events centre assessment committee,” with the goal of re-igniting negotiations between the two parties.

​The committee met for the first time on Tuesday.

But reporters were told that on May 31, Coun. Jeff Davison sent a letter to Flames’ CEO Ken King, asking for a new round of talks.

King responded with a letter which started with: “While we would never decline your formal request for a meeting, we do have some concerns based on past practice.”

King requested a preliminary discussion so the Flames can see what’s changed in the city’s position, and then the team could decide if it’s worth returning to the table. 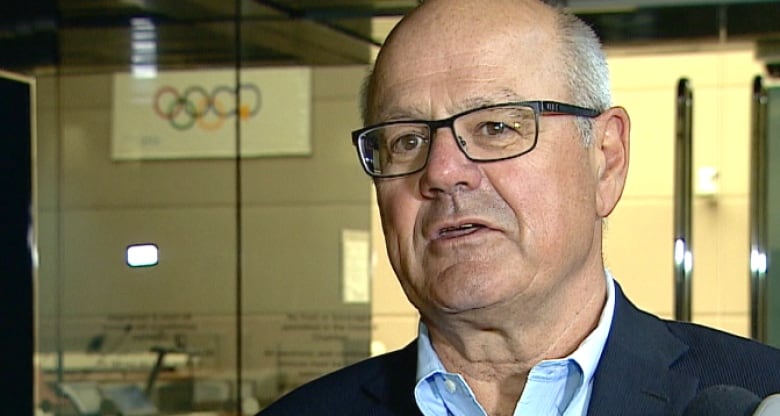 King requested a preliminary discussion so the Flames can see what’s changed in the city’s position, and then the team could decide if it’s worth returning to the table. (Monty Kruger/CBC)

The letter is the first tangible sign that the Flames are even interested in listening to what the city has to say.

Since last fall’s municipal election, Mayor Naheed Nenshi has said repeatedly that the city remains at the table, ready to talk at any time. But the Flames have never responded to that call.

Davison was acclaimed as the chair of council’s new arena assessment committee on Tuesday.

“We haven’t heard officially from the Flames in months and getting moving on a conversation quickly was important,” said Davison. 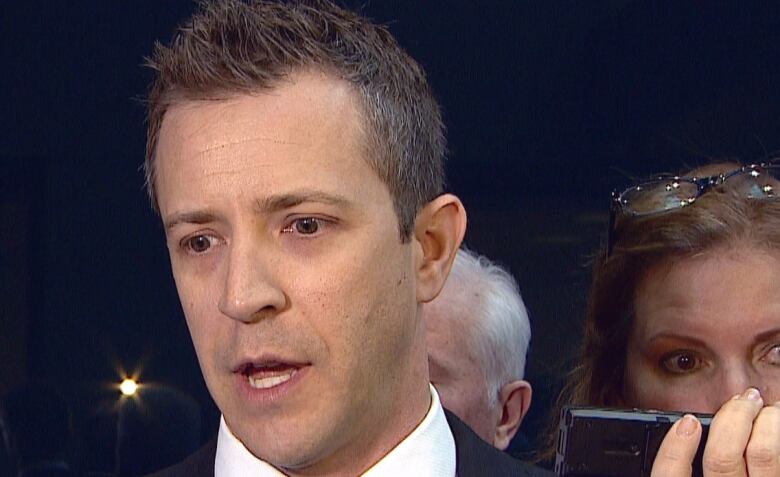 Coun. Jeff Davison sent a letter to Flames CEO Ken King in May, asking for a new round of talks. (Monty Kruger/CBC)

The rookie councillor said he understands the Flames would have concerns about going back to the negotiating table.

“It’s incumbent upon us to show them that this committee is serious,” he said.

However, King’s letter also came with a caveat.

“If we are to proceed, a simple and preemptive imperative is media silence. Public and/or media involvement must only be rendered in the event of an agreement,” wrote King.

For his part, Davison said he understands the condition.

But is simply releasing King’s letter violating that pre-condition?

“Sure. At the same time, I think it’s public knowledge anybody could FOIP (submit a freedom of information request) these letters and force them public,” he said. “I think the reality is both sides are saying we’re open to conversation.”

City council has not yet approved the terms of reference for the arena committee. That’s not expected until next month.

When asked when talks with the Flames could resume, Davison said that won’t happen until after those terms of reference are approved.