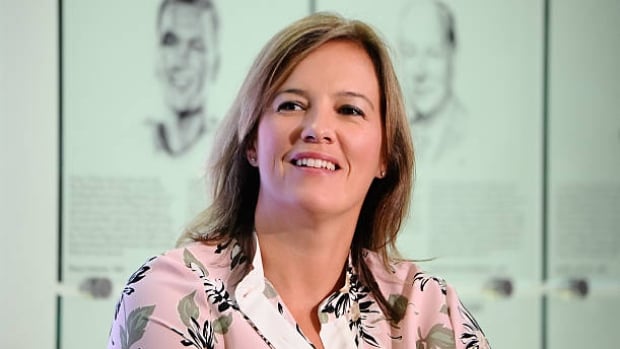 The Hockey Hall of Fame said in a release Tuesday that Campbell-Pascall and Chipman will start their duties starting with the 2019 nomination and election proceedings.

Campbell-Pascall was captain of the Canadian gold-medal winning women’s hockey teams the 2002 and 2006 Winter Olympics. She is now a presenter with Hockey Night in Canada.

Chipman is the executive chairman of True North Sports & Entertainment, which owns the Winnipeg Jets.

The new members replace columnist Eric Duhatschek, who served his full term limit of 15 years, and former New York Islanders and Florida Panthers executive Bill Torrey, who served from 2007 until his death on May 2.

Journalists Michael Farber and Bob McKenzie and former players Ron Francis and Jari Kurri were re-appointed to the selection each for another three-year term.