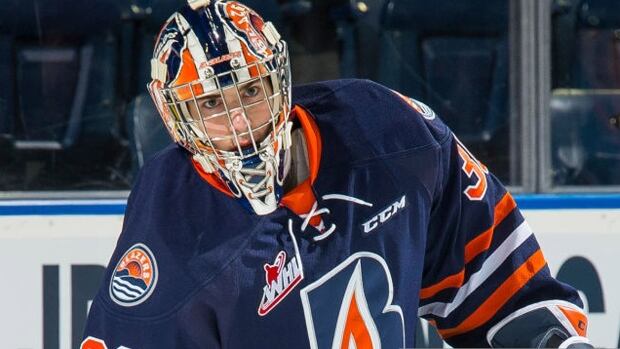 Canada improved to 2-0 at the Gretzky Hlinka Cup under-18 men’s hockey tournament with an 8-0 win over Switzerland on Tuesday in Breclav, Czech Republic.

Canada, which opened the tournament with a 6-0 win over Finland on Monday, outshot Switzerland 48-8.

The Canadians wrap up the preliminary round on Wednesday against host Czech Republic.

Semifinals are Friday and medal games are Saturday.

Canada has won the tournament the past two years and 10 of the past 11 times.

Canada beat Sweden in the final last year in Edmonton.