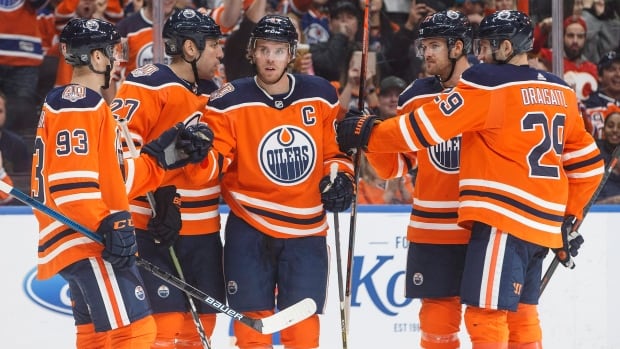 Yamaoto scored twice, including the game winner, as the Edmonton Oilers extinguished the Calgary Flames 4-3. 1:04