Canadiens forward Jonathan Drouin doesn’t need to check social media or turn on a television to get a sense of how Montrealers have felt about him for the last month.

“I’m a smart enough man to know that when you haven’t produced in 17 games, the city’s probably turning a little on you,” Drouin said on Tuesday as the Canadiens cleaned out their lockers.

For the third time in four seasons, there will be no playoff hockey in Montreal — and some are pointing the finger at Drouin, who had just three points in his last 18 games.

“I had 50 to 60 games where I was happy about my play,” said Drouin, who tied a career high with 53 points this season.

“Obviously those 20 last games wasn’t consistent, wasn’t the way I wanted to play. That’s on me as well, it’s on me to own that.”

The Habs finished the year with 96 points — a 25-point improvement from their dismal 2017-18 campaign — but Montreal was eliminated from playoff contention on the second-last day of the season. 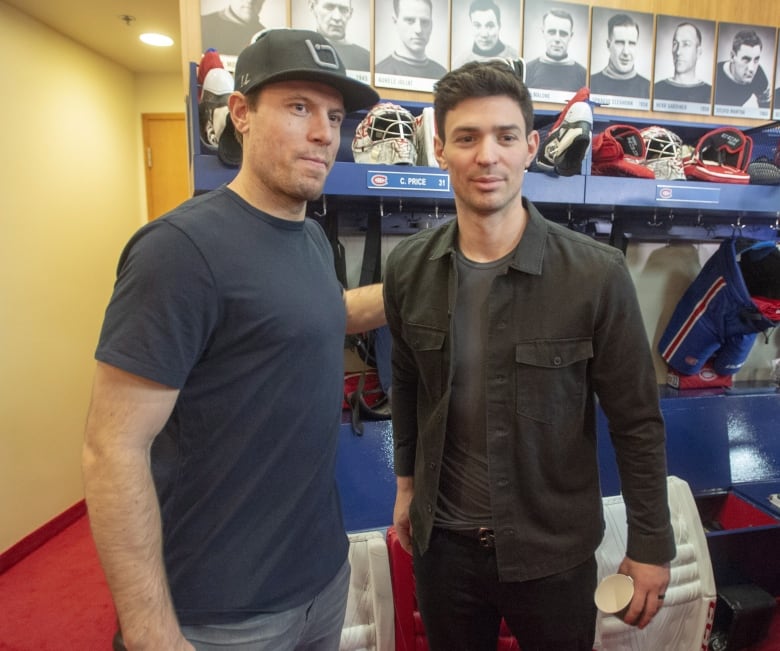 “I appreciate everyone saying that we had a good year, exceeding expectations all that good stuff,” Canadiens forward Max Domi said.

“We’re not satisfied, we’re not happy, and this isn’t going to happen again.”

The Canadiens believe better things are in store for Drouin, who was picked third overall by the Tampa Bay Lightning in the 2013 draft. He was traded to Montreal in the summer of 2017.

“The fact that [Drouin] realized and admits that he could’ve done better [is a good thing],” Canadiens general manager Marc Bergevin said.

“The fact that he sits and he could realize that ‘you know what, it’s up to me,’ makes me believe that next year he’ll take another step forward.

“I honestly believe he wouldn’t say that three, four years ago.”

Drouin says he didn’t dwell on his play when things went bad, but admits he was banking on the Canadiens making the playoffs.

Teammates say that consistency is key for him in order put this past season’s woes away.

“He still hit his career high in points but I think he’s able to do even more,” Canadiens captain Shea Weber said. “Even he knows he wants to be more consistent and contributing the way he knows he can every night.”

What will the 2019-20 season look like for the Montreal Canadiens? Doug Gelevan and Jessica Rusnak weigh in. 3:05

“We all expect to make the playoffs next season,” Habs goaltender Carey Price said. “Should be everybody’s goal while they’re training in the summer and preparing. It’s never great to have a long summer like we do, but since we have it, might as well put it good use.”

Meanwhile, Bergevin confirmed that goaltender Antti Niemi will not be back with the Canadiens next season. The 35-year old finished the season with an 8-6-2 record, a 3.78 goals-against average, and an .887 save percentage.