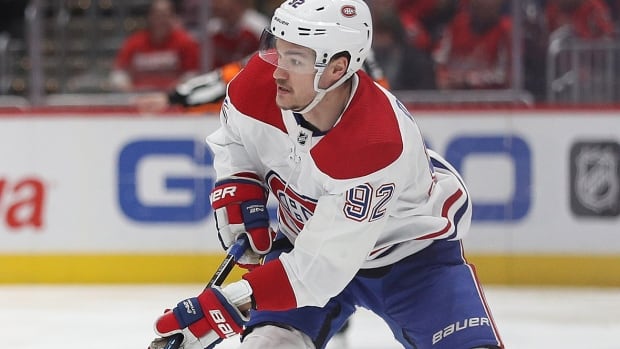 Drouin suffered a wrist injury and Byron hurt his knee in the Canadiens’ 5-2 win at Washington on Friday.

Drouin was levelled by a thunderous check by Capitals star Alex Ovechkin in the second period, though the Canadiens say his injury came from an unrelated play in the third period.

Byron limped to the locker room late in the game.

Drouin has seven goals and eight assists in 19 games this season, while  Byron has one goal and four points.