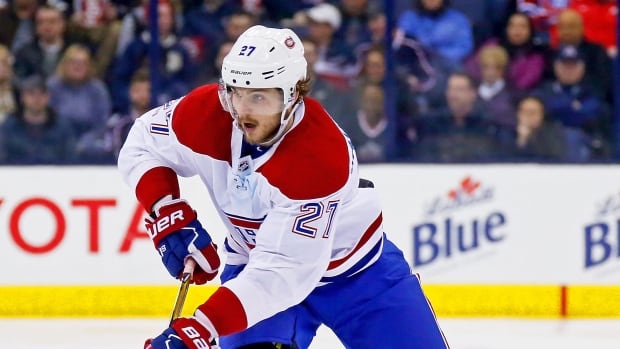 The NHL off-season is heating up a week before the NHL draft.

Last season, the 23-year-old Winnipeg native had nine goals and 36 assists in 82 games. He registered a career-high 52 points with 18 goals in his rookie year.

Domi is coming off his entry-level contract and will need to sign a new deal.

The 24-year-old Galchenyuk had spent his entire six-year NHL career with the Canadiens after they selected him third overall in the 2012 draft. He has 108 goals and 255 points in 418 games.

Galchenyuk signed a three-year $14.7-million US contract in July 2017 that carries a salary cap hit of $4.9 million per season.

The Milwaukee native has had an up and down six years in Montreal.

His playing time was carefully managed in his first two seasons before he took a step forward with 20 goals in his third year and another big step with 30 goals in 2015-16. But he had yet to establish himself as a top-line centre under Canadiens coach Claude Julien and was often used on left wing.

Montreal has the third pick in the upcoming NHL draft on June 22, while Arizona is slated to pick fifth.