​You win some, you lose some.

Making player moves to give a team the best chance at long-term success is a big part of a general manager’s role with a professional sports franchise.

With the Quebec general election campaign rolling along, one has to wonder where GM Marc Bergevin’s popular vote count sits among Montreal Canadiens fans, who awoke Monday morning to the news he traded captain Max Pacioretty to the Vegas Golden Knights a few hours earlier.

Team owner Geoff Molson defended Bergevin’s latest move, saying Pacioretty and his representative requested a trade last season, while Bergevin said a contract extension was not on the table for the 29-year-old Pacioretty. In exchange for Pacioretty, the Canadiens receive 27-year-old winger Tomas Tatar, 19-year-old prospect Nick Suzuki and a 2019 second-round pick.

Marc Bergevin and Geoff Molson on the Max Pacioretty trade 0:52

So, Monday’s move finally signals the start of a rebuild for a team that has missed the playoffs twice in the past three years, right?

“It’s a word I’m not really willing to use,” Bergevin told reporters at the team’s annual golf tournament on Monday. “If you say rebuild, it means you start from scratch.

The direction of the team is up for debate, particularly when you review some of Bergevin’s most recent work: 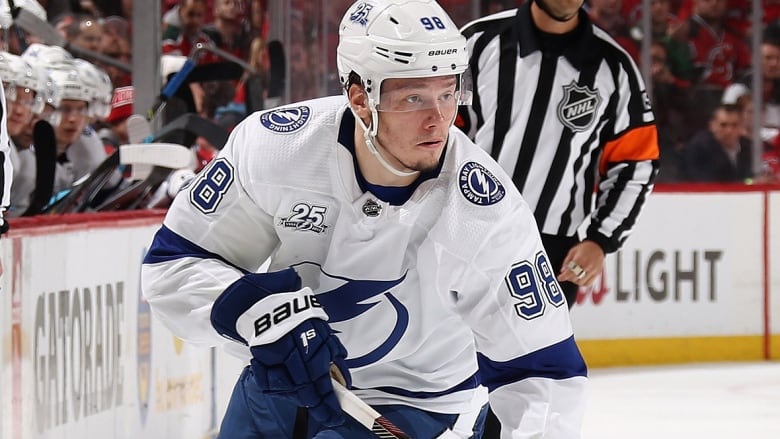 Sure, the Canadiens still have Price, considered the best goalie in the world in recent years, but is he the next veteran on the chopping block? He’s 31 and injuries limited the Vancouver native to 12 games in the 2015-16 season and 49 a year ago.

And how does it stack up against the Auston Matthews-John Tavares-Nazem Kadri trio of the Habs’ divisional opponent and longtime rivals, the Toronto Maple Leafs?

“As a coach, you need to look at your team and what your strengths are,” Canadiens head coach Claude Julien said Monday. “I think we’re a fast team and have to use it to our advantage. We’re not overly big … but we need to move the puck quicker.

“We’re going to be a team that’s going to compete hard this year. I think the less we say, the more we show, it’s going to be much better. We need to go out there and show what we are.”