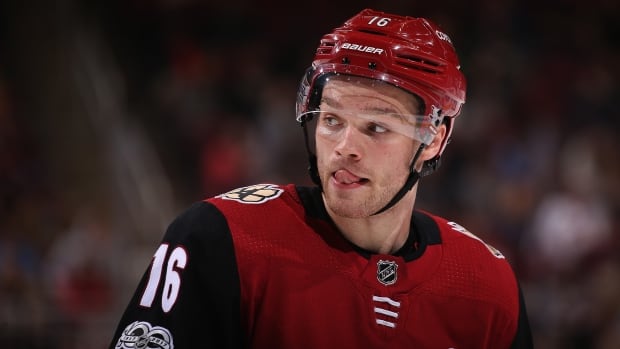 The Montreal Canadiens agreed to terms on a two-year contract with forward Max Domi on Saturday.

Domi was acquired on Friday from the Arizona Coyotes in exchange for forward Alex Galchenyuk.

The contract has an average annual value of $3.15 million US, the Canadiens said in a news release.