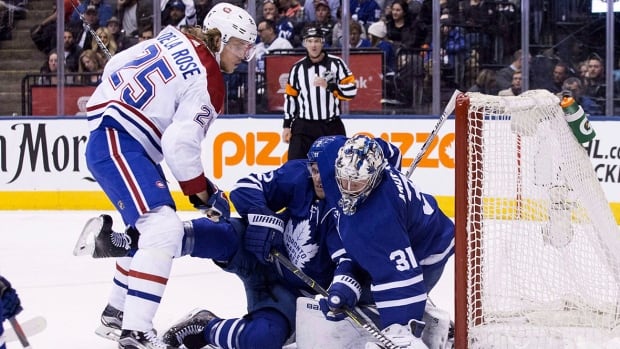 Montreal Canadiens winger Jacob de la Rose has experienced a “cardiac episode” and will not be in the lineup for the season opener on Wednesday in Toronto against the Maple Leafs.

The Canadiens said on Tuesday the 23-year-old was not cleared to travel by team doctors. He will remain in Montreal for medical evaluation.

De la Rose had four goals and 12 assists in 55 games for the Canadiens last season.

The native of Sweden has not practised the past two days. He did play Saturday in Montreal’s final pre-season game in Ottawa against the Senators.