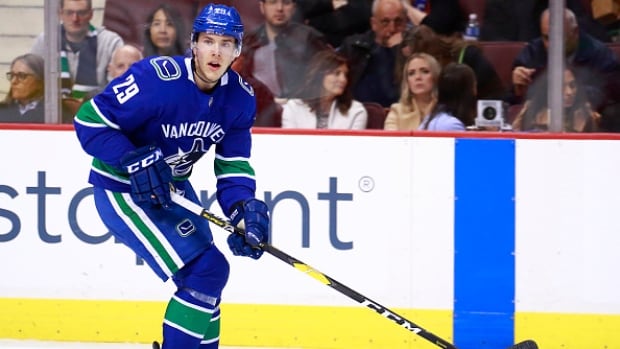 The 25-year-old Sautner has one assist in two games with Utica this season.

Sautner played 17 games with Vancouver and 31 with Utica last season.