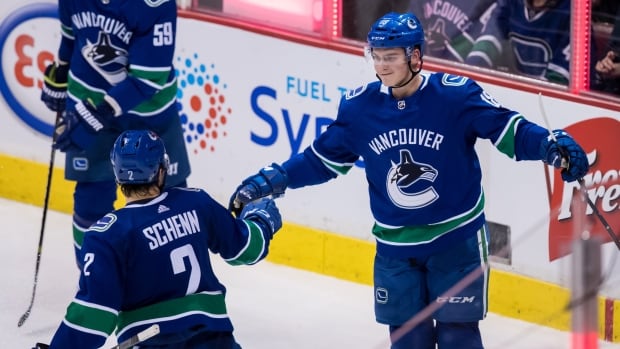 Bo Horvat scored twice and added an assist to help the Vancouver Canucks keep their playoff hopes alive with a 7-4 win over the depleted Ottawa Senators on Wednesday night.

Tanner Pearson also had two goals for Vancouver (32-32-10), while Brock Boeser, Jake Virtanen and Loui Eriksson, into an empty net, chipped in as well.

The Canucks, who won their third straight game, matched their longest winning streak of the season.

Elias Pettersson had two assists. He leads all rookies with 27 goals, 36 assists and 63 points.

The win moved Vancouver four points behind the idle Arizona Coyotes in the race for the second wild card spot in the Western Conference.