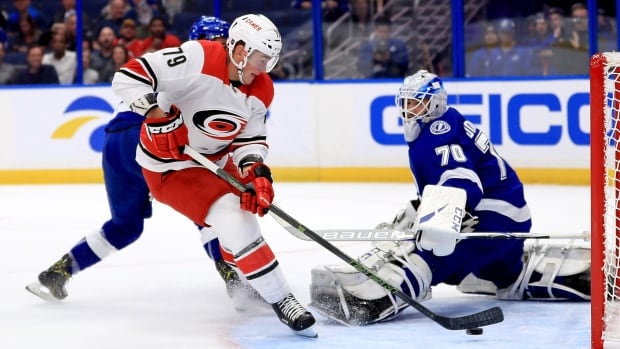 The Vancouver Canucks have signed forward Micheal Ferland to a four-year deal with an average annual value of $3.5 million US, according to multiple media reports.

Before that, Ferland played four seasons in Calgary, scoring a career-high 21 goals in the 2017-18 campaign.