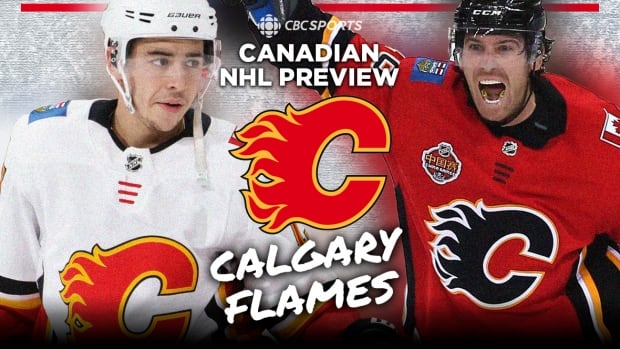 The answer, apparently, was in Carolina.

After finishing sixth in the Pacific Division and out of the playoffs, Glen Gulutzan was out as head coach after two seasons, replaced by former Hurricanes coach Bill Peters.

The search didn’t stop there, as the Flames and Hurricanes then orchestrated the biggest trade of the off-season: Dougie Hamilton, Michael Ferland and prospect Adam Fox to Carolina for Noah Hanifin and Elias Lindholm.

It’s not so much a rebuild as it is a reset.

As good as Hamilton is, it wasn’t working in Calgary. In Hanifin, the fifth overall pick of the 2015 draft, the Flames get a defenceman with tremendous upside. That was clearly the thinking in quickly signing him to a six-year deal with an annual average value of $4.95 million US. If Hanifin develops the way the Flames hope, he will be a bargain at that price.