The Vegas Golden Knights’ run to the Stanley Cup Final feels like a ready-made sports movie — clichés and all.

A scrappy group of literal outcasts defying the odds, sticking it to the establishment and rallying after a tragedy to reach improbable heights? The script practically writes itself.

So, might as well cast it and start production, right?

The Golden Misfits — working title — has the potential to fuse the sheer lunacy of Slap Shot and emotional stakes of Miracle with the mass appeal of the Mighty Ducks film franchise. The NHL even brought up the subject with the Golden Knights recently, with the players and coaches weighing in on their cinematic counterparts.

But in order to achieve peak authenticity, it’s time for an expansion draft (er, casting call) to find the right actors. And should Vegas win the Cup, it’d be a bigger heist than anything Danny Ocean ever schemed up…

The Vegas Golden Knights’ improbable run to the Stanley Cup Final hits every sports movie trope, so here’s a trailer for the inevitable blockbuster. 0:50

The goalie’s teammates suggested actors like Adam Sandler and Johnny Depp, and Fleury himself wanted Jean-Claude Van Damme to don the pads, but how about Keanu Reeves?

A fellow Canadian, Reeves has plenty of sports movie experience, having played the French-Canadian goalie in the 80s classic Youngblood, as well as quarterback Shane Falco in the underappreciated The Replacements. Whoa indeed…

Plus, Fleury’s journey from being the odd man out on an established champion to the quirky but lovable backbone of the Golden Knights fits Ted “Theodore” Logan’s vibe perfectly. 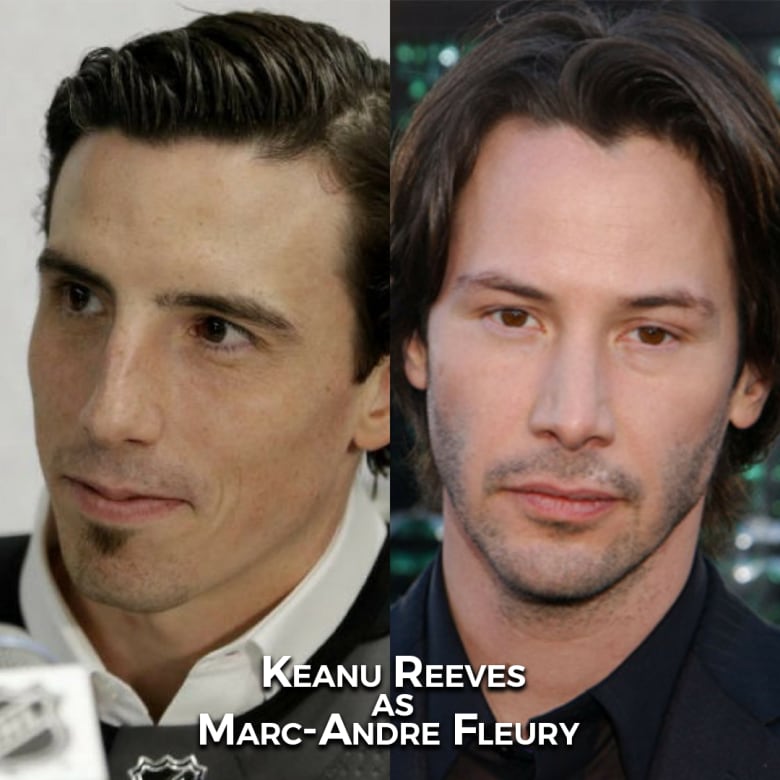 Vegas’ de facto leader wasn’t cast by his teammates, leaving the role open for Jay Baruchel to take up the mantle.

Sure, the wiry actor may need to do a Raging Bull-style bulk-up to play the big defender, but the Montrealer has the range to play the heart and soul of the Golden Knights. Think of him as part Mike Eruzione, part Reggie Dunlop — with a dash of the smack-talking sidekick he played in Goon. 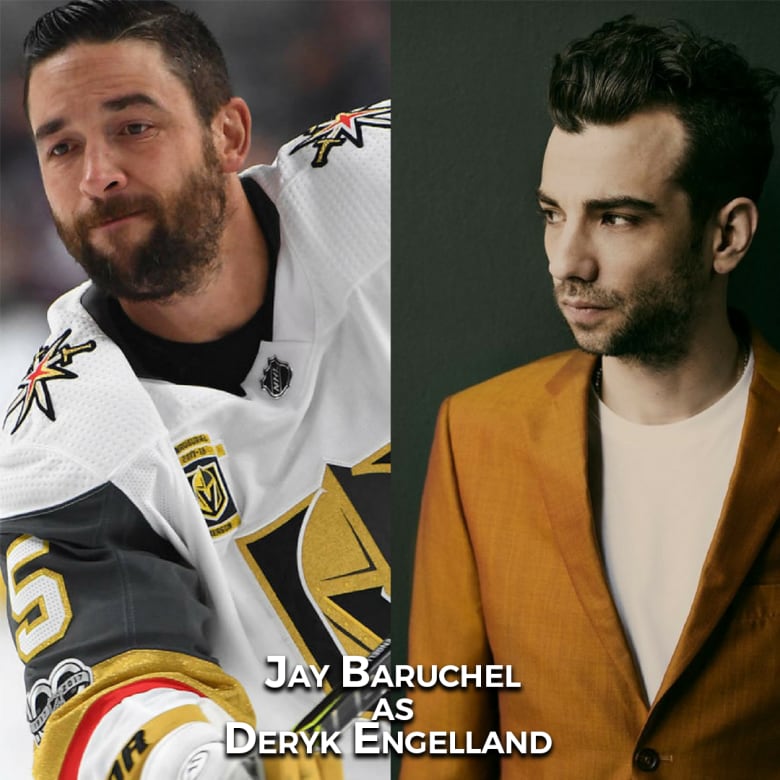 You need someone surly, savvy and just a bit sarcastic to play the coach whose previous job came to an end so unceremoniously. Enter Paul Giamatti, who you can just picture interacting brusquely with hockey’s old guard while also managing a team with a collective chip on its shoulder.

It’s worth mentioning that Gallant said he’d cast Clint Eastwood to play himself in a movie, but salary cap considerations might be an issue there. 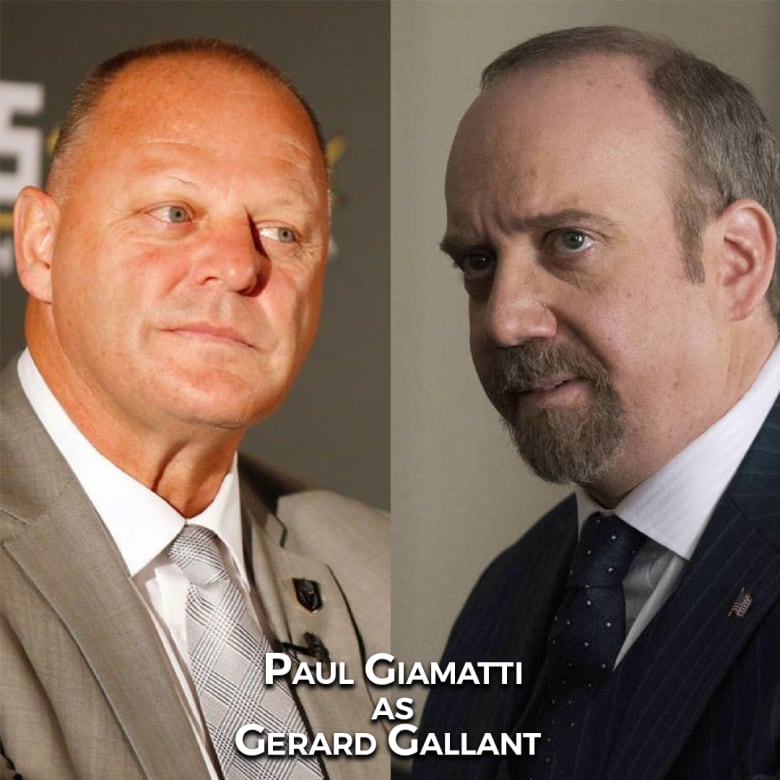 Who better to play Vegas’ shrewd general manager than Neil Flynn, the inscrutable janitor from Scrubs?

Besides the facial similarity, Flynn would be perfect to capture the wily McPhee’s ability to calmly assemble a strong team without letting on too much to the other NHL execs. 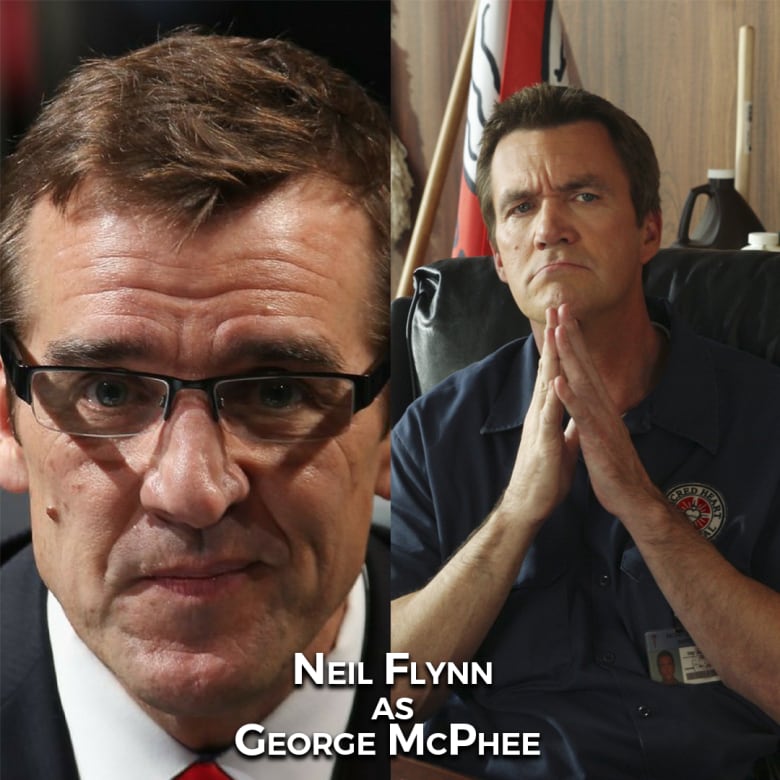 If “Wild Bill” had his way, fans might get to see Chris Hemsworth trade in Mjölnir for a hockey stick, but messages left with Marvel Studios went unanswered so how about Dylan Sprouse instead?

On a team filled with cast-offs, who better to play the leading score than the other Sprouse twin? While Cole is making his bones as Jughead Jones on Riverdale, Dylan can get back into the spotlight as the flying forward with a wry wit. 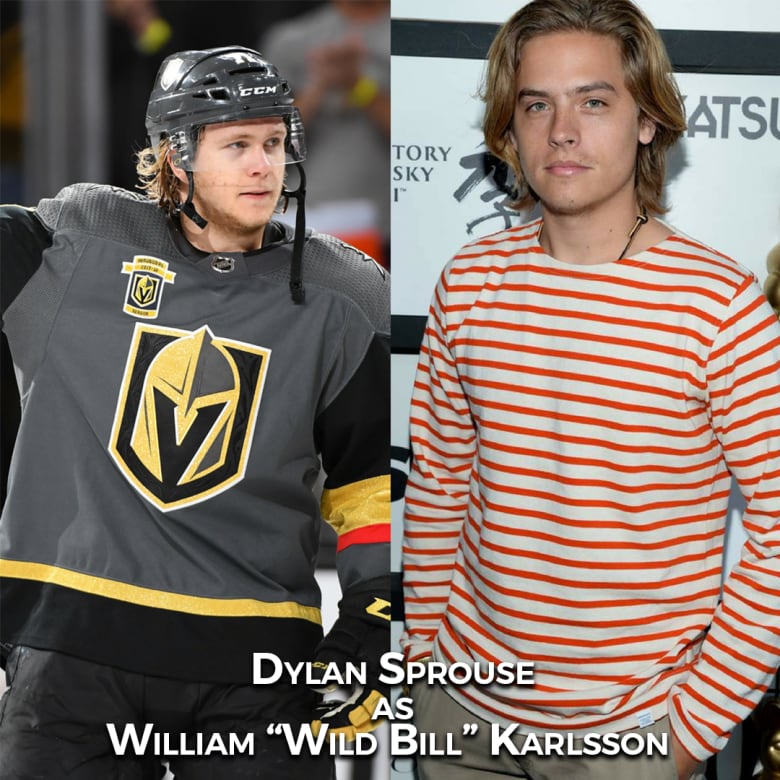 Casting Damon Wayans Jr. as Reaves almost makes too much sense. Both are second-generation professionals — Damon Sr. created the sketch comedy show In Living Color​ while Willard Reaves played in the CFL and NFL — and you need someone with Wayans’ comedic timing to accurately portray Reaves’ now-infamous interviews with Scott Oake.

Every standard sports movie has the mid-season acquisition who comes through when it matters most, and clearly Reaves has seen enough movies to accomplish this in real life. 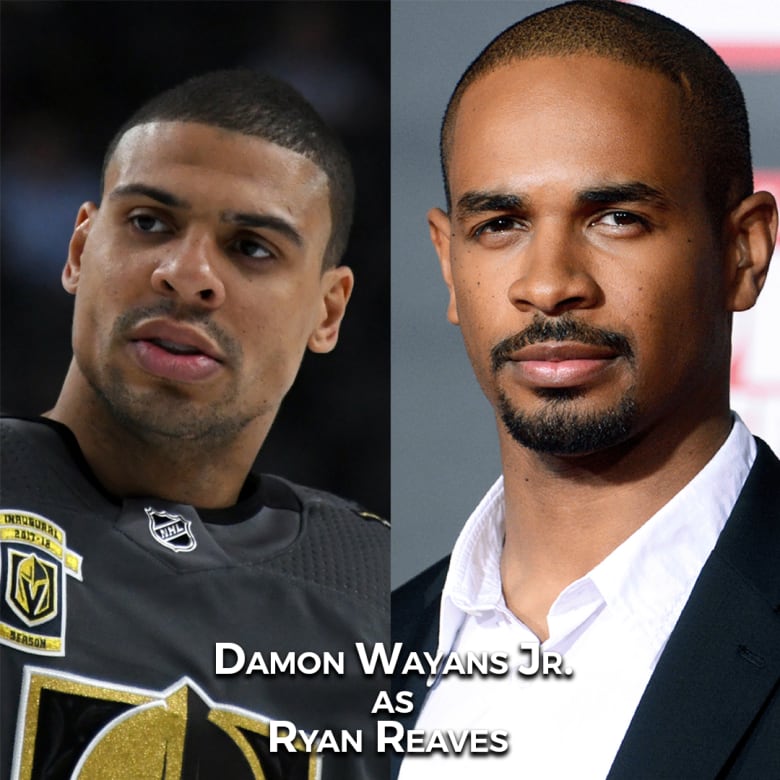 With Jon Lovitz as Gary Bettman 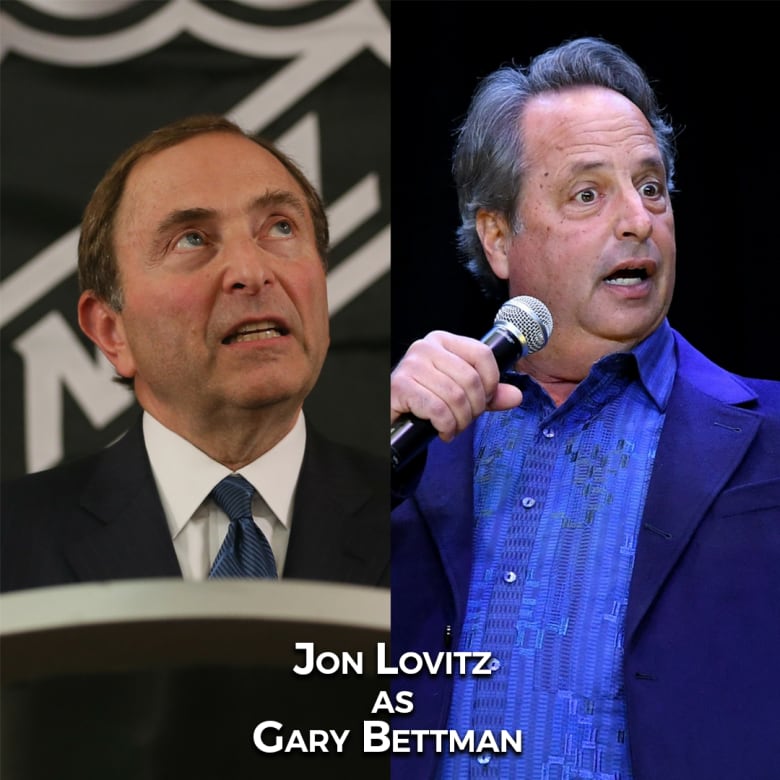 And Tom Hardy as Alex Ovechkin

Every movie needs a Russian villain right? Granted, Ovi is probably the protagonist of every Capitals fan’s story, but he’s now standing in the way of the Golden Knights’ happy ending.

Hardy’s no stranger to immersing himself in roles and can grow a menacing playoff beard, but hopefully his Russian accent is better than his Bane voice. 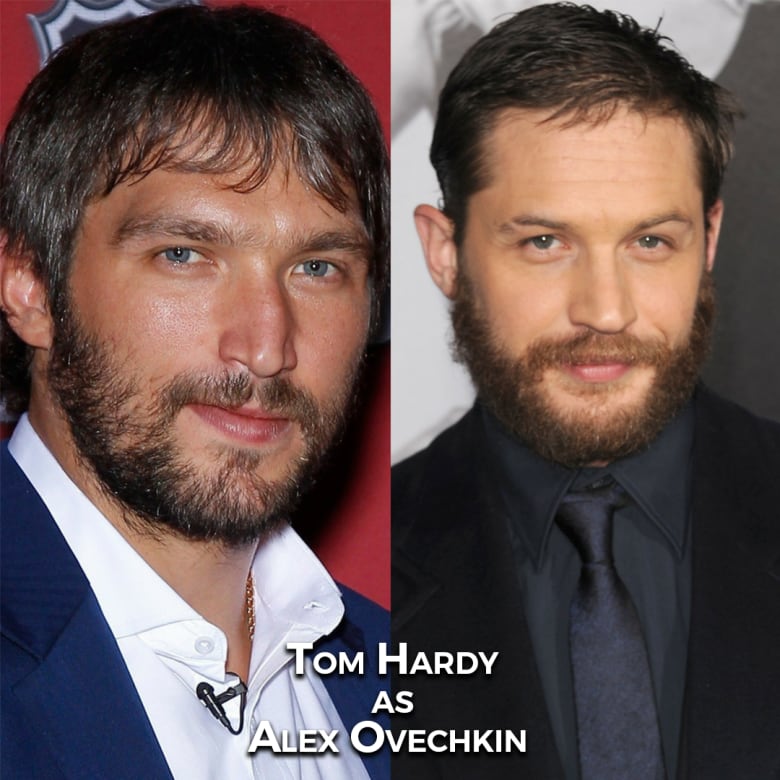 Who would you cast in the inevitable Golden Knights movie?