The uncertainty surrounding the future of the Ottawa Senators could turn into an opportunity for some of the organization’s younger players.

If the Senators trade captain Erik Karlsson this summer and opt for a complete rebuild, the prospects at this week’s development camp could find themselves fighting for roster spots come training camp in September.

That was one of the reasons 21-year-old forward Colin White chose to attend development camp despite already having 23 NHL games under his belt.

“I think that’s part of the reason some of us older guys are here,” said White, picked 21st overall by Ottawa in 2015.

“Being with all these young guys — and I am a young guy — but seeing these younger guys and [how] so many have skill, it’s exciting for next season already.”

Other 2015 draft picks who could get a look include defencemen Christian Jaros and Christian Wolanin, as well as forwards Filip Chlapik and Gabriel Gagne.

Wolanin played 10 games with the Senators last year once his season at the University of North Dakota finished and didn’t look out of place, while Chlapik was recalled four times from AHL Belleville to play in Ottawa. 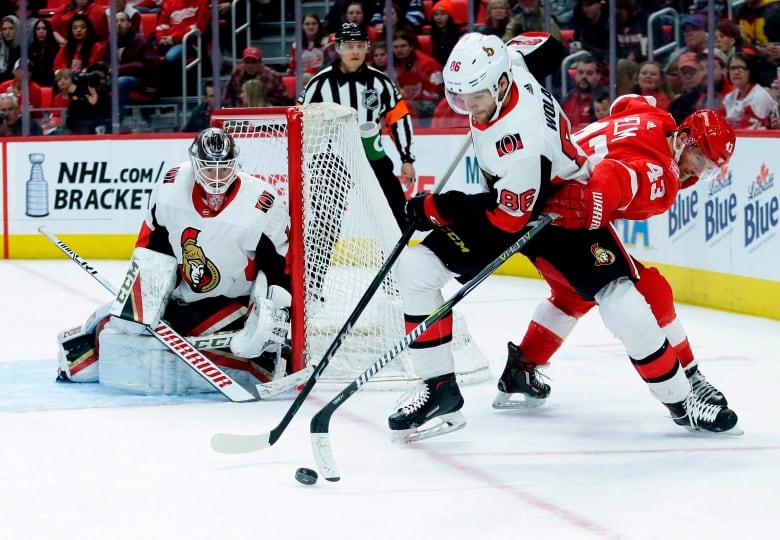 Eyes will also be on 2017 selections Drake Batherson and Alex Formenton, who played key roles on Canada’s gold-medal team at the world junior championship.

“I think there’s going to be some chances [for young players to play],” said Formenton.

“We’ve just got to keep working hard and ultimately just get better.”

Formenton, selected 47th overall, made a huge impression on the Senators last season when he made it through training camp as a breakout player and played his first NHL game as an 18-year-old before being sent back to the Ontario Hockey League’s London Knights.

“I was grateful to be with the big NHL team for two weeks and having that little chance with Belleville at the end of the season,” said Formenton.

“Practising with stronger guys [with a] faster tempo helped me moving back to London.” 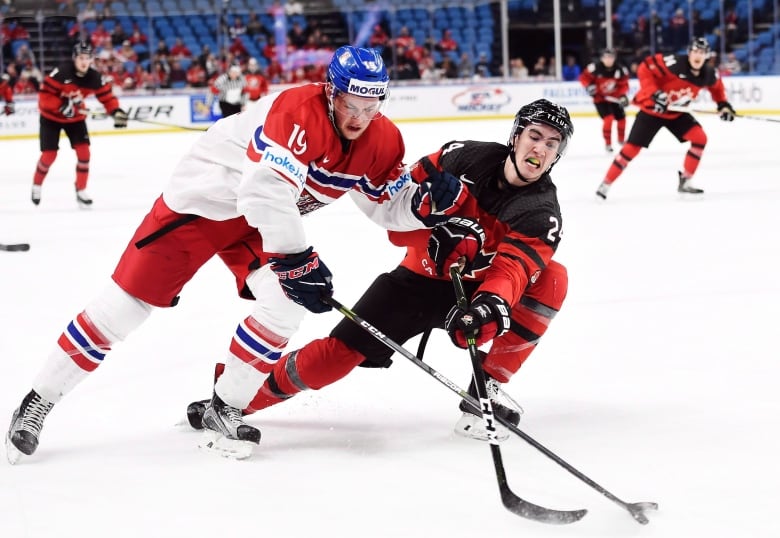 One of the bigger questions for the Senators will be the future of Brady Tkachuk, selected fourth overall in the draft last week.

Tkachuk will need to decide whether he’s ready to turn pro or return to Boston University.

The Senators have high hopes for Tkachuk, but the last thing this organization needs is to rush a top prospect.

Tkachuk says he doesn’t feel any additional pressure and will make whatever he feels is the right decision for his development.

“I feel like I’ve already improved this summer, my strength and speed, and I still have a lot more weeks of summer so after development camp I’ll try and get right back into the gym and get as strong as I can be,” said Tkachuk. 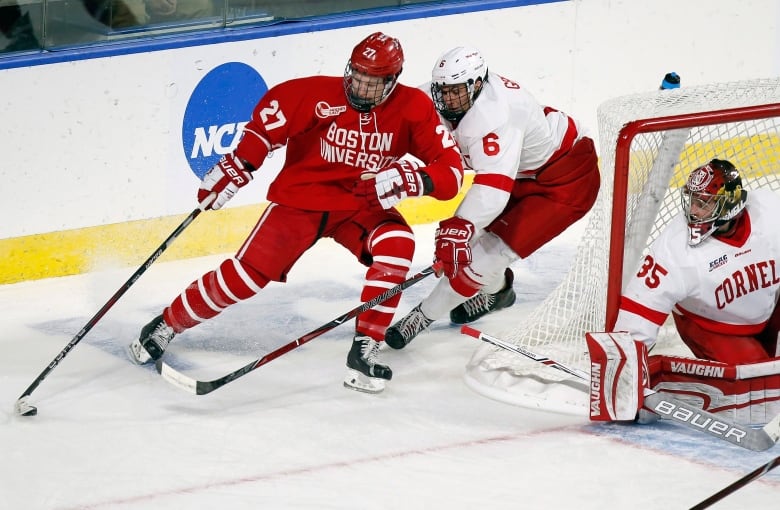 News broke last week that veteran goaltender Craig Anderson has expressed a desire to move on from the organization, leaving many to wonder who would fill the void if a trade is made.

Mike Condon was Anderson’s backup last season, but a goalie shakeup could also create an opportunity for Marcus Hogberg or Filip Gustavsson.

While neither have NHL experience and will likely end up in Belleville, the two Swedish prospects said trying to move up the depth chart is good incentive. 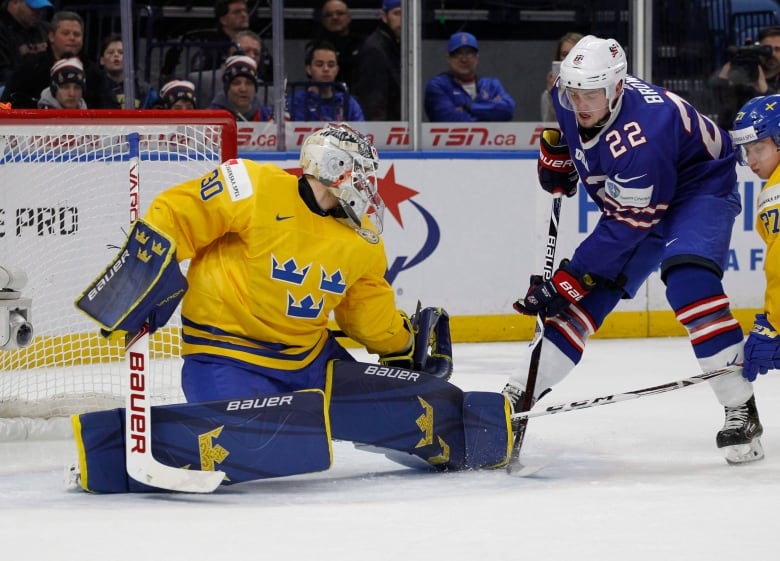