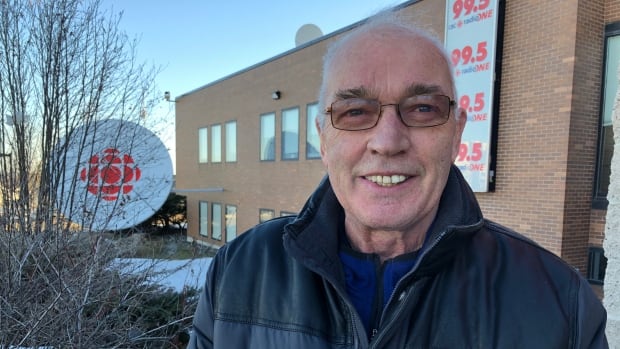 Grant, a Fredericton native, died Monday night. He was 73.

Grant, a left winger, made his NHL debut playing one game with the Montreal Canadiens in 1965-66.  While he only appeared in 22 regular season games, he did help the Habs win the Stanley Cup in 1968, playing in 10 playoff games.

He was then traded to the Minnesota North Stars and won the Calder Trophy as NHL Rookie of the Year in the 1968-69 season.

His best scoring season came in the 1974-75 season with the Detroit Red Wings, when he scored 50 goals.  Unfortunately, his career was cut short by injury.

“His legacy in sport will live on through the impact he has made on so many,” the New Brunswick Sports Hall of Fame posted on Twitter Tuesday.

Grant was inducted into the New Brunswick Sports Hall of Fame in 1985.

“Community [leader], champion of innumerable charitable causes, role model for youngsters everywhere, outstanding performer for Minnesota [North Stars], Detroit and Los Angeles [Kings], he will always be remembered as one who could put the puck in the net better than most,” the website states.

Grant went on to coach the University of New Brunswick hockey team in 1995 and 1996, and the Halifax Mooseheads Quebec league junior team in 1998.

In 2008, a new arena being built on Fredericton’s south side was slated to be named the Danny Grant Centre in his honour, but Grant asked council to include the name of his friend and former teammate, Fred “Buster” Harvey, who died after a battle with cancer.

Harvey,  also a Fredericton native, was best known for playing with the Minnesota North Stars during the early 1970s. He also played with the Atlanta Flames and the Detroit Red Wings before returning to New Brunswick to serve as head coach of the Fredericton Red Wings in 1979-80.

Council agreed to name the arena the Grant-Harvey Centre.