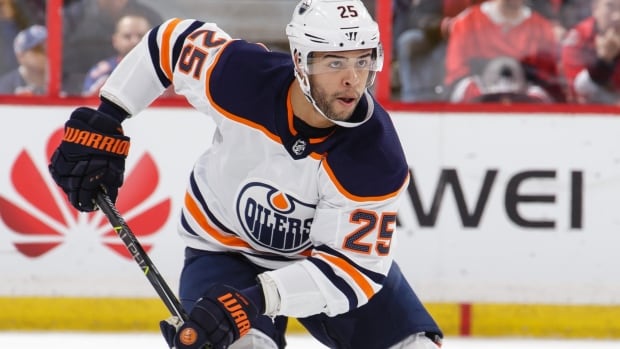 The Edmonton Oilers have signed Darnell Nurse to a two-year contract, ending a lengthy stalemate with one of their top defencemen.

While the team did not disclose financial terms in Monday’s press release announcing the deal, several media reports valued the agreement with the restricted free agent at US$3.2 million per season.

Nurse had said he wouldn’t participate in training camp without a new contract.

The two-year “bridge deal” will keep Nurse in Edmonton until the team can free up some cap space and potentially sign him to a contract worth more money or for a longer term.

It’s a similar type of deal to the two-year, $6.3-million contract the Winnipeg Jets and defenceman Josh Morrissey agreed to on Sunday.