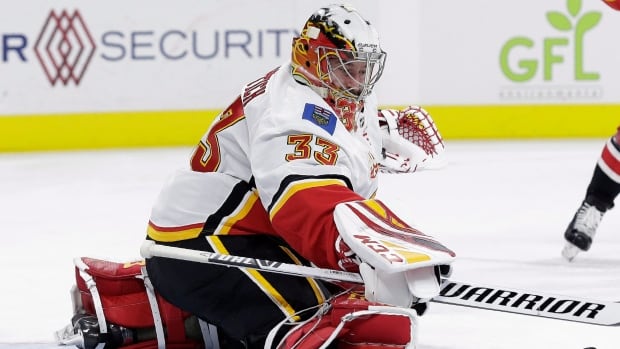 The Flames (8-6-2) won their second game in two nights and dealt Columbus its fourth straight loss, and second straight at home.

Rittich stopped 43 shots for his seventh victory and second shutout.

Monahan got the Flames on the board early, beating Korpisalo with a high shot from right in front of the net at 3:44 of the first period. Elias Lindholm and Johnny Gaudreau assisted on Monahan’s third goal of the season.

Calgary led 2-0 after Korpisalo chased a wide shot by Derek Ryan, leaving an open net for Bennett, who buried the puck at 8:20 of the second period for his third goal of the season.