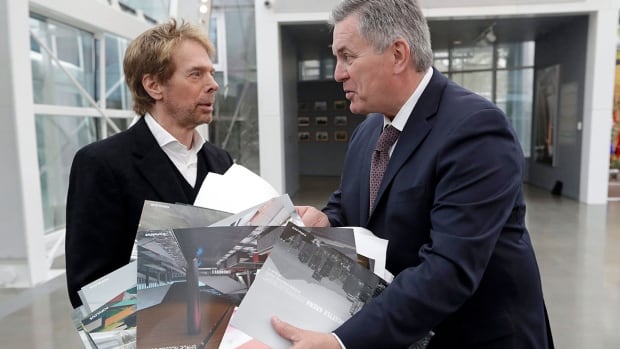 NHL deputy commissioner Bill Daly says December is the earliest the Board of Governors will vote on potential expansion to Seattle.

In an interview with The Associated Press at the league’s annual preseason media tour, Daly called it “doubtful” any formal vote will happen on a Seattle franchise between meetings in October and December.

Seattle Hockey Partners, the group looking to bring the NHL to the Pacific Northwest, will make a presentation to board’s executive committee on Oct. 2. No vote will take place that day.

The Vegas Golden Knights played their first season in 2017-18 as the league’s 31st team. Daly says being able to balance out the Eastern and Western Conferences is a benefit of expansion and he has seen nothing to indicate any concern about Seattle as a hockey market.