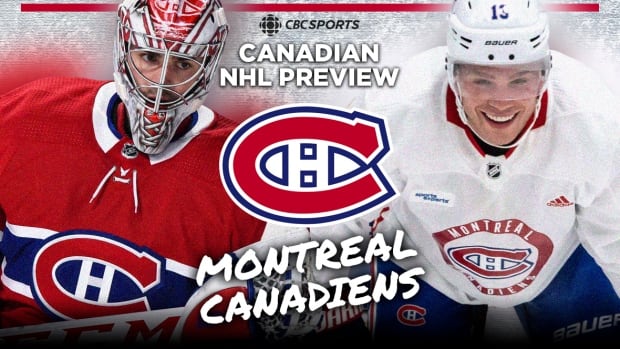 For a team trying really hard to avoid using the word “rebuild,” it certainly looks like Montreal is doing exactly that after sending captain Max Pacioretty to Vegas and shipping off sometimes centre Alex Galchenyuk to Arizona.

While his team floundered to a 28th-place finish last season, Price struggled through various injuries, including a lower-body issue and a concussion.

If he can stay healthy, Montreal will be hoping that Price can come close to the form that won him the Vezina Trophy, Ted Lindsay Award and the Hart Trophy in 2014-15. And with an already weak defence corps made worse by Shea Weber being out until at least December due to knee surgery, the Canadiens are going to have to lean on Price yet again.

General manager Marc Bergevin insists his team’s step back is just a “reset,” but how long will a player of Price’s calibre be willing to wait?

Up front, the picture isn’t at all improved. The Habs still lack a bona fide No. 1 centre – something Bergevin hasn’t been able to address in his more than six-year tenure. Montreal’s offence was 29th last season (2.52 GF/GP), with Brendan Gallagher (31G, 23A) leading the way with just 54 points.

It appears they’re counting on a crop of young forwards, which also includes an unproven Max Domi (9-36-45 with Arizona last season) and Jonathan Drouin (13-33-46), to find some sort of scoring touch. At least they’ll have the leadership of veteran centre Tomas Plekanec (6-20-26), who returned as a free agent after being traded at the deadline to the Leafs.

With division rivals like Toronto, Tampa Bay and Boston taking steps forward this off-season, it’s not exactly a promising outlook. Those teams will likely take up room at the top of the Atlantic Division, making the odds slim of Montreal reaching the playoffs with its current roster.