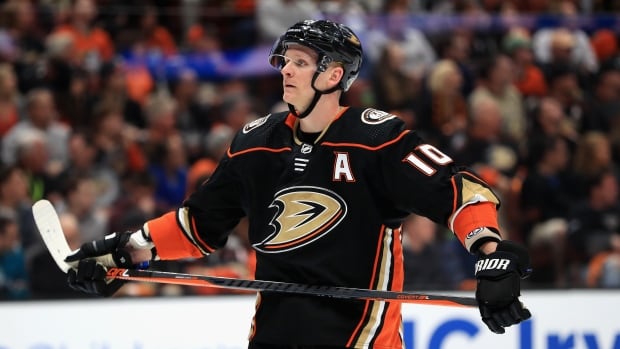 Anaheim Ducks right wing Corey Perry is likely to be out for five months after undergoing surgery on his right knee.

The 33-year-old Perry warmed up for the Ducks’ preseason game Monday but didn’t play.

He had surgery to repair his meniscus and a knee ligament, Murray said. Recovery time for the surgery is typically at least 20 weeks.

Perry scored 50 goals during his MVP season. He had 17 goals and 32 assists last year.

Perry is a two-time Olympic gold medallist for Canada. He also won the 2007 Stanley Cup title with the Ducks, his only NHL team.