Lars Eller had a goal and two assists, Braden Holtby made 37 saves, and the Washington Capitals defeated the Vegas Golden Knights 3-2 to even the Stanley Cup Final 1-1 on Wednesday night.

Alex Ovechkin also scored for the Capitals, while Andre Burakovsky added two assists. Holtby made his biggest save late in the third period, stopping the Knights’ Alex Tuch in close. 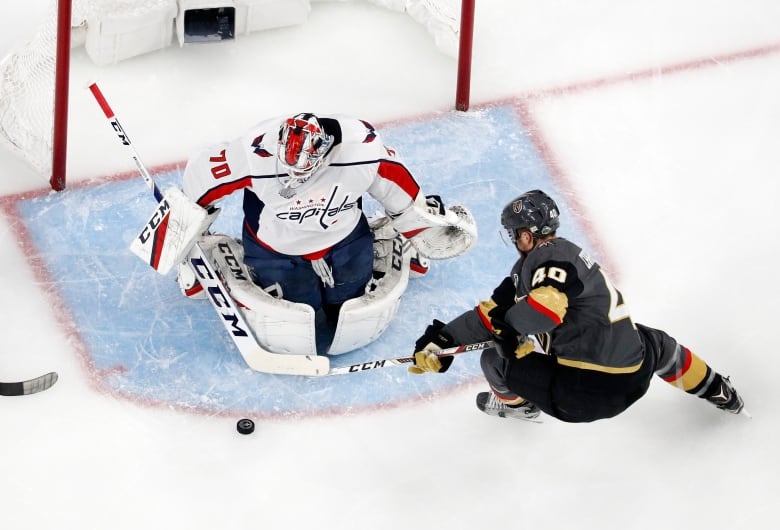 The best-of-seven series now switches to Washington for Game 3 on Saturday and Game 4 on Monday.

Game 5 will be back in Vegas next Thursday. 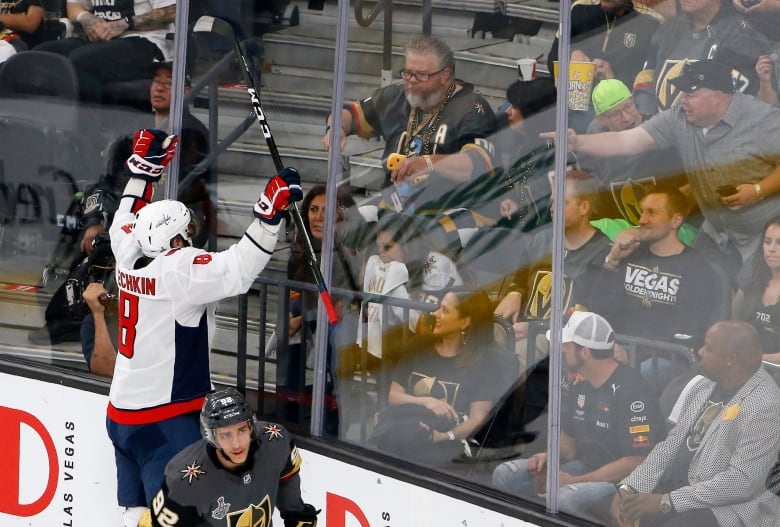 With temperatures soaring as high as 37 C in the hours leading up to the late-afternoon puck drop at T-Mobile Arena, the Capitals put in a much better effort on the heels of a sloppy performance from both teams in Monday’s chaotic opener that the Knights won 6-4. 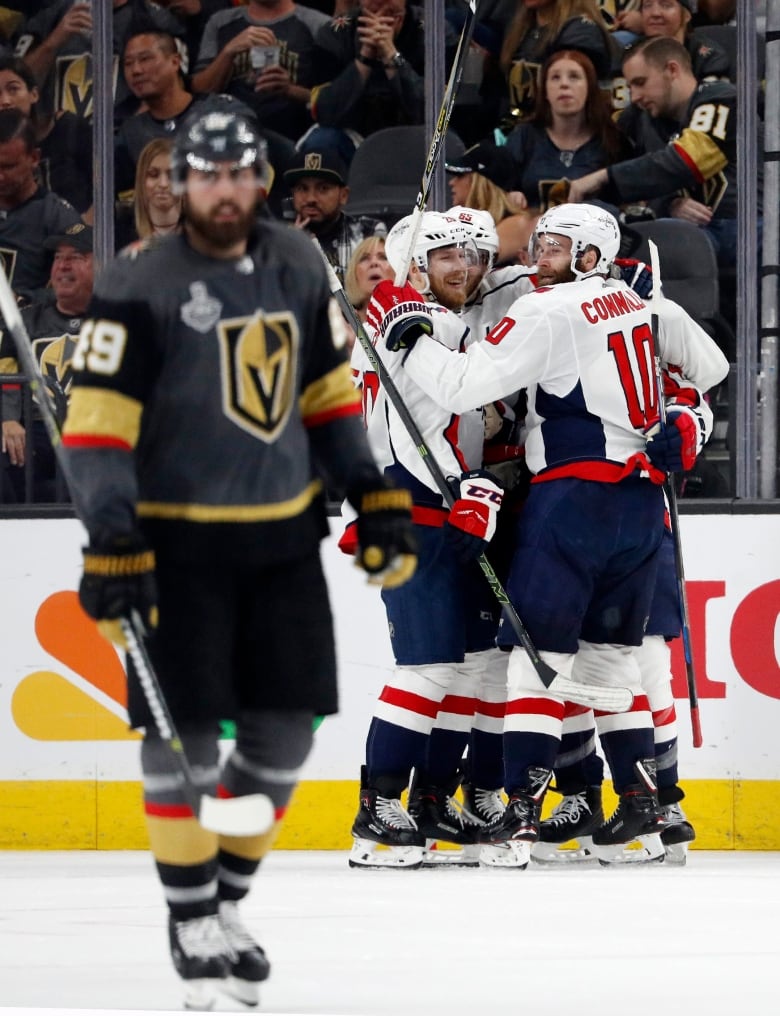