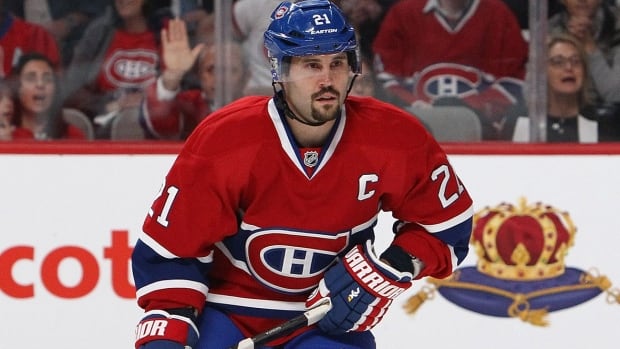 A person with direct knowledge of the decision tells The Associated Press that forward Brian Gionta is retiring after 16 NHL seasons.

Gionta is 39 and a former Montreal Canadiens and Buffalo Sabres captain and two-time U.S. Olympian. He won a Stanley Cup with the New Jersey Devils in 2003.

The person spoke on the condition of anonymity Monday because Gionta hasn’t publicly revealed what he plans to announce during a 1 p.m. ET news conference.

The person added Gionta is in discussions with the Sabres about a part-time, off-ice role with the team. Gionta lives in Buffalo.

He spent most of last season out of the NHL while preparing to play at the Pyeongchang Winter Games.

He then signed with Boston, where he had two goals and seven assists in 21 games, including one in the playoffs. Gionta has 291 goals and 595 points in 1,026 career games.