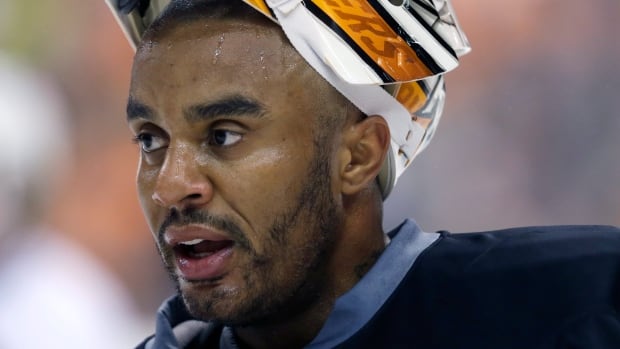 Inspector Marty Schulenberg says Emery’s death does not appear to be suspicious, calling it a “case of misadventure.”

Schulenberg says Emery went swimming off of a boat, and his friends called emergency services at about 6 a.m. Sunday when he didn’t resurface.

He says Emery’s body was found at about 2:50 p.m., about 20 metres from where he went into the water. He says a post mortem will be completed tomorrow.