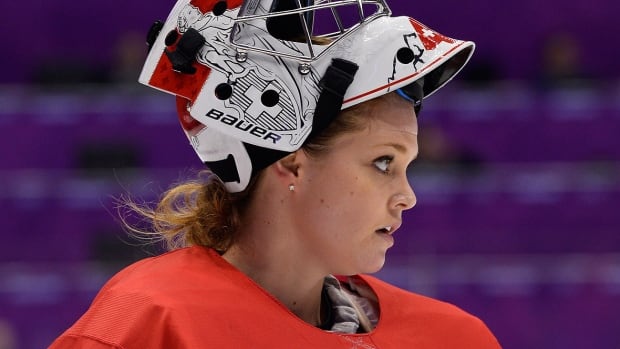 Veteran Swiss women’s hockey goaltender Florence Schelling has been named general manager of one of the top men’s teams in her home country.

SC Bern announced Wednesday the 31-year-old will take over as GM later this month, the first woman named to the post for a top-level club in men’s pro hockey.

Schelling was named the top goaltender and most valuable player of the 2014 Olympic women’s hockey tournament en route to backstopping Switzerland to a bronze medal in Sochi, Russia.

She retired in 2018 after a 15-year career that included 20 games with the men’s Division 1 Swiss team EHC Bulach.

Schelling has a master’s degree in business administration and coached the national women’s under-18 team after retirement.

Bern finished ninth among 12 teams in the Swiss National League this season and missed the playoffs, which were eventually cancelled because of the COVID-19 pandemic.