McDonald died Tuesday night. He was 82.

Born in Winnipeg, McDonald’s NHL career began with the Montreal Canadiens in the 1957-58 season. He went on to win three consecutive Stanley Cups with the team.

He then joined the Chicago Blackhawks in the 1960-61 season where he won his fourth consecutive Stanley Cup. He also went on to play with Boston, Detroit, Pittsburgh, and St. Louis.

McDonald joined the Jets in 1972 for the inaugural season of the ill-fated World Hockey Association. He was the first captain in the team’s history, and scored its first goal. He retired from his professional hockey career after the 1973-74 season.

Former NHLer Joe Daley, who now runs a sports memorabilia store in Winnipeg, had been close friends with McDonald since the 1960s, playing with him on various teams, including the Jets. 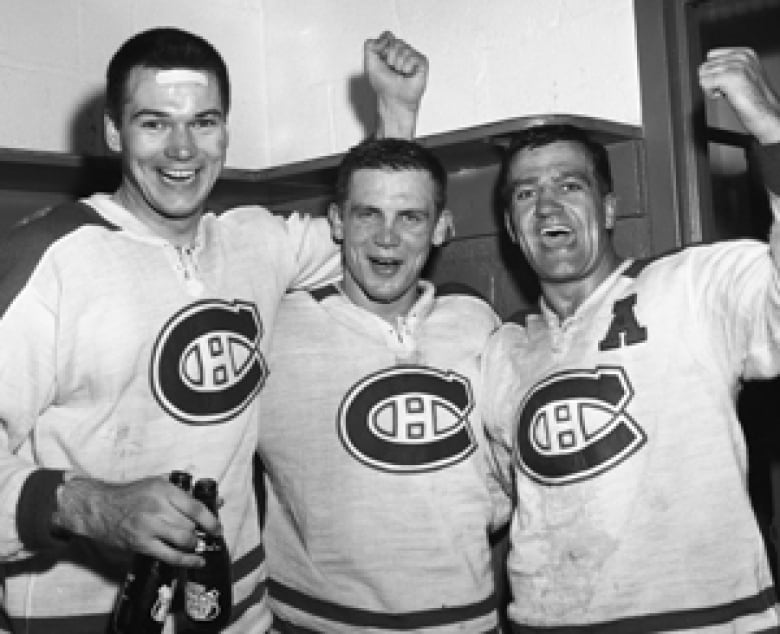 “I hope they remember him as a first-class Winnipeger who loved his hometown, loved his sport, loved people, and just genuinely a nice guy,” he said of the man he considered his mentor. “We always lose the ones we love before we want to.”

McDonald loved to play guitar, Daley says, and would  play a tune any time there was a team get-together.

In his later years, Daley says, McDonald was enjoying his retirement and was always willing to share himself with others, whether it be a golf tournament or a charity event.