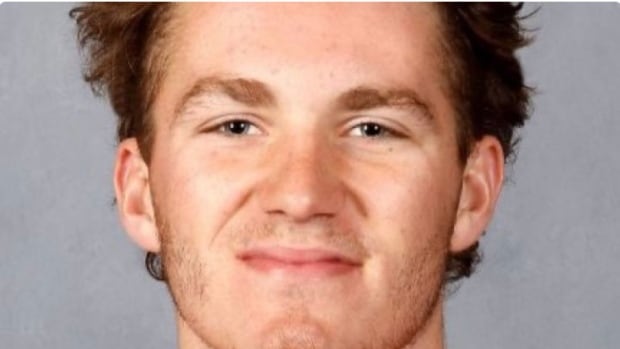 The Battle of Alberta got nasty on Saturday as Oilers forward Zack Kassian and Flames forward Matthew Tkachuk traded barbs during Calgary’s 4-3 win over Edmonton.

The fallout from the game, which featured some questionable Tkachuk hits before Kassian’s retaliatory attack, included a two-game suspension for the latter and nothing for the former.

An unhappy Kassian later said he has “a long memory” and “that gave me some clarity about what you can do and can’t do now,” in reference to the lack of supplemental discipline against Tkachuk.

Flames fans disagreed, and decided to start a fundraising campaign to place billboards with Tkachuk’s face plastered on them across Edmonton.

When the campaign reached $3,053 in less than 24 hours, surpassing its $2,500 goal, a local radio station stepped in to say it would handle the billboards, and the fundraiser money would now be directed toward ALS research. That GoFundMe page now says it has raised $3,738.

Like Kassian, Oilers fans felt the need to strike back. On Tuesday, Twitter user @SamInYEG posted a donation receipt to the charity Brown Bagging For Calgary’s Kids “so that kids can get a proper meal and grow up to be tougher than Tkachuk.”

Her latest Twitter update revealed more than $10,000 had gone to the charity. Dragon’s Den personality W. Brett Wilson also pledged to match donations up to that number, as well as another $5,000 to the Edmonton shelter of @SamInYeg’s choosing.

Combined with the Calgary efforts, that’s nearly $20,000 in donations as a result of a relatively minor skirmish in the Battle of Alberta.

The Flames and Oilers next meet on Jan. 29, when Kassian will have returned from suspension.