Sami Jo Small has been named the general manager of the Toronto Furies of the Canadian Women’s Hockey League.

The former Canadian women’s hockey team goaltender was instrumental in the formation of the CWHL. Small was vice-chair of the league at its inception in 2007. 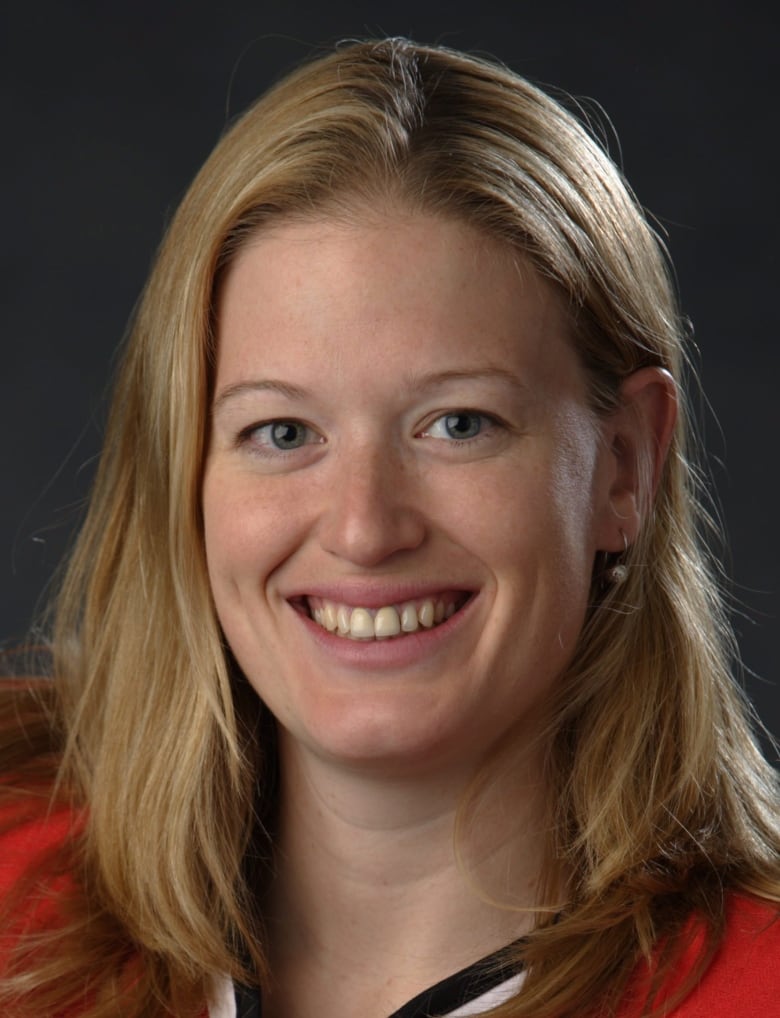 The 42-year-old from Winnipeg also played in the CWHL and won a Clarkson Cup with the Furies in 2014.

Small won an Olympic gold medal with the Canadian women’s team in 2002, as well as five world championships between 1999 and 2007.