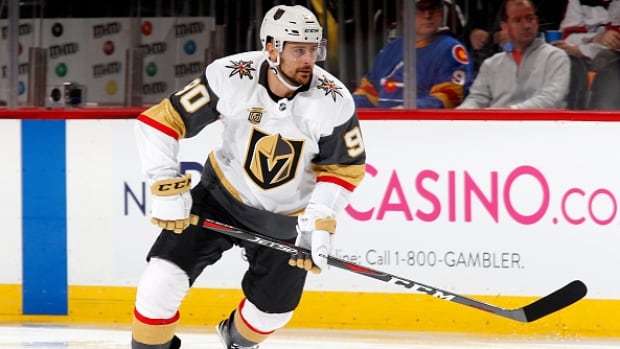 The Vegas Golden Knights are shaking things up for Game 4 of the Stanley Cup Final.

Head coach Gerard Gallant confirmed this morning that winger Tomas Tatar will be inserted into the lineup with the Knights trailing the Washington Capitals 2-1 in the best-of-seven series.

Acquired from the Detroit Red Wings for first-, second- and third-round draft picks prior to February’s NHL trade deadline, the 27-year-old has been a healthy scratch in 12 of 18 games in the playoffs.

Tatar scored in Game 2 of the Western Conference final against the Winnipeg Jets, but hasn’t suited up since May 18.

He also registered 14 combined assists with the Knights and Wings.