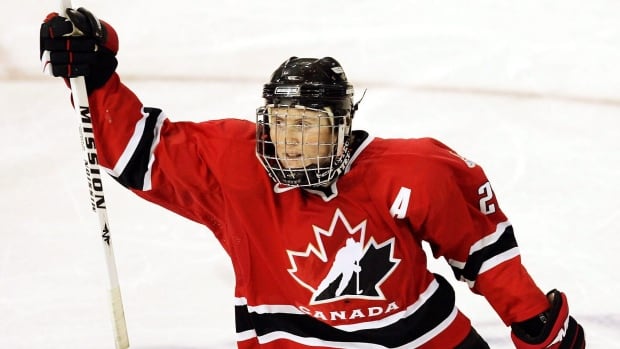 One of the top players in women’s hockey history is joining the Toronto Maple Leafs’ front office.

Wickenheiser attended the Leafs’ development camp as a guest coach in June.

The 40-year-old native of Shaunavon, Sask., won four Olympic gold medals with Team Canada. She retired as a player in 2017, finishing as the career-leading scorer for the women’s national team.

Noelle Needham and Victor Carneiro have been hired as amateur scouts.