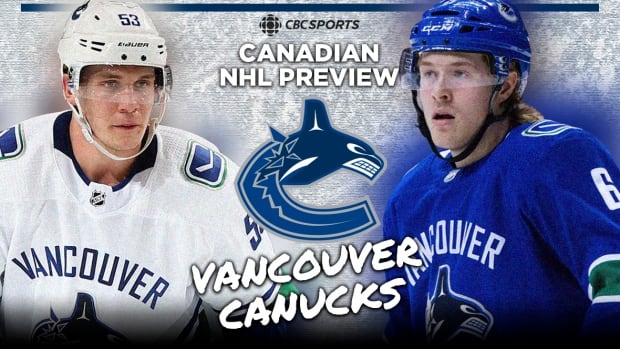 If the Ottawa Senators are undergoing a rebuild, then the Vancouver Canucks are in the midst of a cultural revolution.

For virtually all of their 17 seasons, Henrik and Daniel Sedin were the Vancouver Canucks. They carried a huge load, not only on the ice but in the community and with the media. They made things that much easier on all their teammates.

Add in the departure of team president and Canucks legend Trevor Linden and a whole chapter has been turned, never mind just a page.

Pettersson will likely start the season on the second line.

Down the road will be their No. 7 overall pick from this year’s draft, U.S. defenceman Quinn Hughes.

For now, though, coach Travis Green and Canucks fans will have to hold their noses and accept the rebuild.

The team was 26th in offence last season, and considering the retired Sedins were the Canucks’ No. 2 and 3 point-getters, it’s unlikely to improve.

The defence wasn’t much better — 259 goals allowed last season, sixth worst in the league — and returns this season pretty much intact. Injuries last season to Chris Tanev, Erik Gudbranson and Alex Edler contributed to those struggles, so better luck in the health department by itself could lead to improvement.

In goal, both Jacob Markstrom and Anders Nilsson are just holding the net for the next goalie of the future. If that turns out to be Thatcher Demko, the Canucks’ second-round pick in the 2014 draft, then GM Brian Benning can at least cross that off the to-do list.

Rebuilds are inevitable for most teams, and the Canucks at least are stocked with draft picks.

In the meantime, playing in a stacked Western Conference will provide a regular challenge for their young players that, if combined with patience, will help in their development.