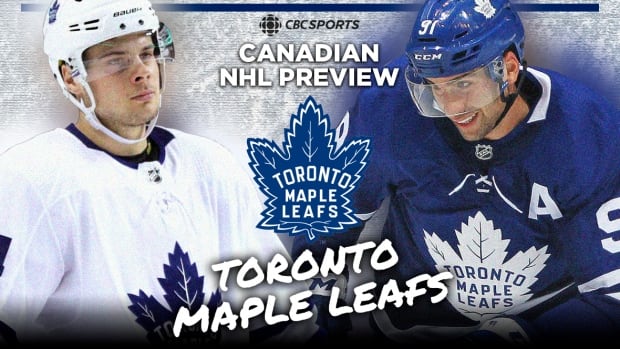 It’s been the summer of “JT” for starry-eyed Leafs fans, thrilled that free agent John Tavares (37G-49A-86 Pts) chose Toronto as the place to make $11 million US a season.

Pretty good money for a guy who might be a second-line centre.

With Tavares added to a lineup that already features Auston Matthews (34-29-63) and Nazem Kadri (32-23-55), the Leafs have world-class depth down the middle.

If the pre-season is an indication, the team will score goals, some suggesting it could become the first to surpass 300 since the 2009-10 Washington Capitals (318).

In net, Frederik Andersen (.918 SV%, 2.81 GAA) has established himself as an all-star calibre No. 1. Behind him, Garret Sparks can provide the rest Andersen will need if the Leafs are to go deep in the playoffs, but like most teams, an injury to their No. 1 will send the season off the rails.

Where there is still a question mark for the Leafs, fairly or unfairly, is on defence. The numbers of Morgan Reilly (4-46-52) and Jake Gardiner (5-47-52) might suggest otherwise, but to this point, neither can be considered an all-star-calibre No. 1, capable of providing that shutdown 28-30 minutes that the league’s best defencemen provide.

The third-period collapse in Game 7 against Boston last spring was a reminder that the Leafs still had a ways to go.

Toronto will be able to run-and-gun it with the best in the league this season, but the fans and its organization are singularly focused on the spring. Offence alone won’t win a Stanley Cup.