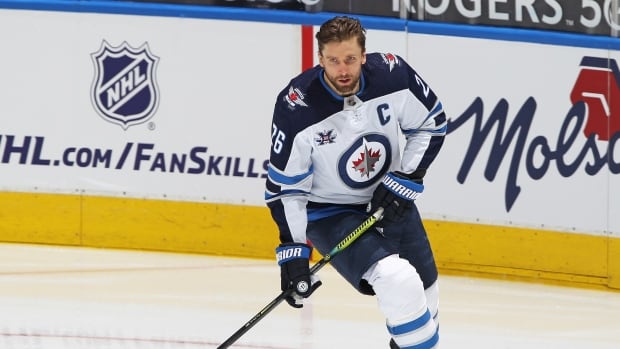 The 34-year-old forward was elbowed in the head by Ottawa’s Brady Tkachuk during the second period of the Jets’ 4-3 win on Monday night.

Winnipeg has not officially listed Wheeler’s injury as a concussion, but Sportsnet said the team appears to be treating it that way.

The Jets’ road trip includes two games against the Canadiens (Thursday and Saturday), two games at Ottawa (April 12 and 14) and one game at Toronto on April 15.