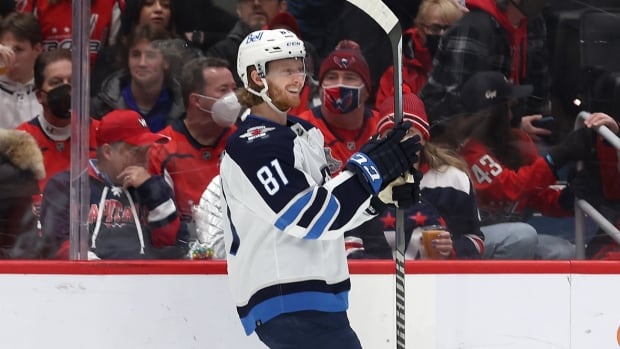 Winnipeg Jets forward Kyle Connor has won the Lady Byng Trophy, given to the NHL’s most gentlemanly player.

The league announced the honor Monday night before Game 4 of the Western Conference final between Colorado and Edmonton.

Connor tied for the second-fewest number of minor penalties during the regular season. He was penalized just twice in over 1,700 minutes of ice time that included regular short-handed shifts and matchups against top offensive opponents.