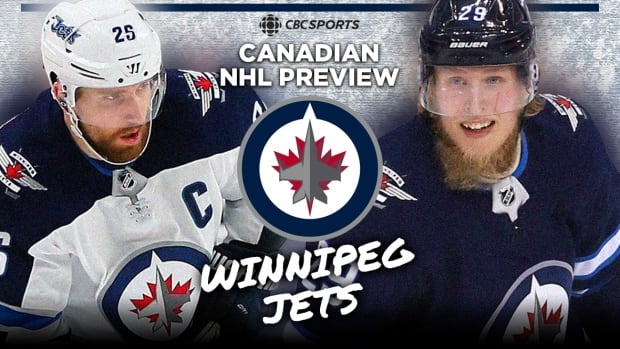 Expectations will be higher than ever for the Winnipeg Jets, who start the season as one of the Stanley Cup favourites in the West – a far cry from where the oddsmakers had them at the same time last year.

A post-season run to the Conference final, where they were beaten in five games by the expansion Vegas Golden Knights, proved that this team already has what it takes to play well into June.

With the foundation in place and a little more experience under their belts, the loss of second-line centre Paul Stastny to free agency and right winger Joel Armia via trade isn’t going to be insurmountable.

Winnipeg retained every other member of its incredibly potent offence, which was the most effective in the West and trailed only Tampa Bay overall.

With the team’s regular season points leader Wheeler (23G-68A-91 Pts) locked up for another five years, they’re in good shape for next spring and perhaps for the foreseeable future. The team’s No. 3 and 4 scorers, Nikolaj Ehlers (29-31-60) and Mark Scheifele (23-37-60), are also locked in long-term.

And at 20, right winger Patrik Laine is coming off a monster sophomore season, leading the team with 44 goals. The Finnish phenom was surpassed only byWashington’s Alex Ovechkin, who led the league with 49.

The Jets aren’t exactly in a must-win situation, but it’ll become more challenging to maintain their depth in the future with a crop of young players already proving their worth.

Of course, having heightened expectations is fraught with challenges. We all saw what happened to the Edmonton Oilers, who missed the playoffs despite being last year’s predicted Stanley Cup contender. But as it stands now, Winnipeg looks like the real deal.